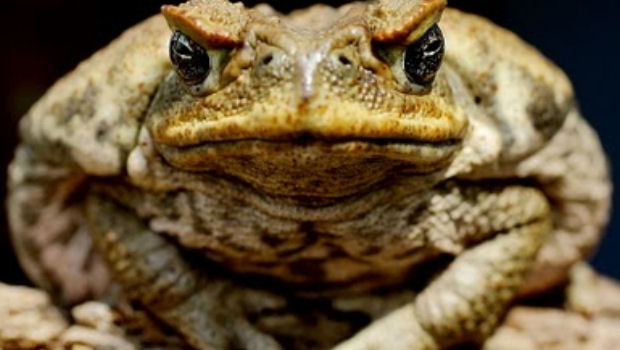 Despite Electronic Arts bowing to the minority and “removing” the Taliban from Medal of Honor, military base stores still plan to boycott the war-themed shooter on the grounds that it would still be disrespectful to sell the thing.

The US military officially stated that it wouldn’t stock the game in its stores out of “respect to those touched by the ongoing, real-life events presented as a game.” One wonders if it the military had previously allowed the past two Modern Warfare games which, let’s face it, were exactly the same but just carefully chose its names and locations.

Game stores at military bases had yanked the game after the ludicrous Taliban controversy arose. Apparently, renaming the Taliban to the pussified “Opposing Force” isn’t good enough. We’ll see if EA now responds by renaming Afghanistan to Eternia and the US Military to the Power Rangers.

Military stores continue to oppose MOH, force it out of stores even after Taliban removal [VG247]