NetherRealm Studios has revealed the existence of Kombat Pack 2 for its spine-ripping fighter Mortal Kombat 11. The new DLC bundle will see the return of MK veterans Mileena and Rain, alongside a very different kind of “veteran”, action movie legend John J. Rambo.

John Rambo, star of the hyper-violent Rambo movies will be joining fellow action movie legends The Terminator and Robocop in MK 11. A new trailer reveals that NRS has secured both the likeness and the voice of Hollywood legend Sylvester Stallone. I can’t help but smile at this ridiculous addition, even if many in the MK faithful – myself included – are bored of MK 11’s lame love affair with guns.

The real news for many will be the return of MK’s murderous minx, Mileena. The clone sister of Princess Kitana, Mileena is spliced of both human and Tarkatan blood, which results in her grisly visage. Having fallen at the hands of newcomer D’Vorah in Mortal Kombat X, Mileena’s return has been rabidly yelled for by many in the MK fanbase – with some of them definitely taking things too far on numerous occasions. Regardless, with Mileena on board, the MK 11 roster is really starting to feel komplete. 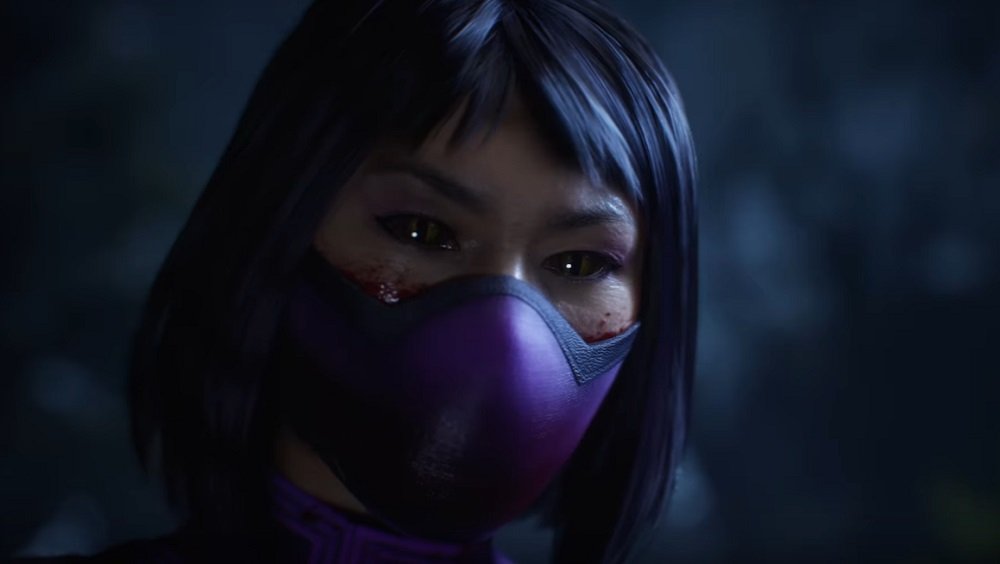 The third and final addition in Kombat Pack 2 is Edenian prince Rain. Having made his debut in 1995’s Ultimate Mortal Kombat 3, he of the purple garb (a prince… purple… rain, get it?) is renown within the kommunity as one of the more kult kharacters of Mortal Kombat lore. A master of water, Rain dispatches his opponents via various aquatic means, utilising streams, bubbles, and waves of H2O to send his foes to watery graves.

The new trailer also makes mention of Mortal Kombat 11 Ultimate, an upcoming release for PC and current and next-gen consoles. This new edition, the most komplete to date, will include MK 11, both Kombat Pack 1 & 2, and the recent Aftermath expansion.