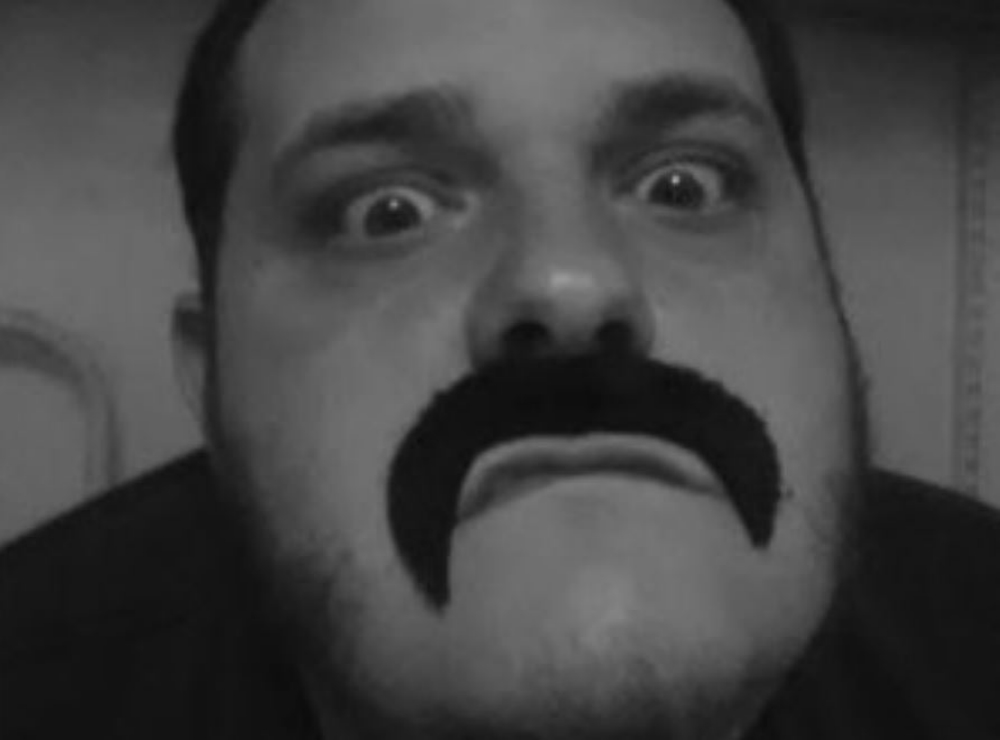 [Update #2: We’ve officially surpassed our second goal, and we’ll be continuing to accept donations until March 10, 2019.]

Mike Martin (aka PhilKenSebben) is one of the most stand-up individuals I’ve ever had the pleasure of meeting. Over the past decade at Destructoid, he’s served as a community manager, moderator, contest organizer, chronic shitposter, and just all around sweetheart in general.

Even back when I was just a lurker around these parts, before I actually took the dive and made an account, his antics brought countless smiles to my face. He played a major part in making me feel comfortable enough to create an account and interact here, and he’s since proven himself time and again to be one of the most honest, caring people anybody could ever ask for.

I can’t even begin to count the number of times I’ve seen him reach out to other users to offer a shoulder to lean on. When one of us in the community is hurting, he’s always quick on the draw to organize some sort of fundraiser to help out too. However, right now, he’s the one who needs our help.

Last week, Mike was hit with three separate heart attacks over the course of a few days. Mike underwent surgery, and is now in the process of recovering. Luckily, he seems to be alive and well. On the other hand, the cost of his sudden resulting medical bills, medicine, and time away from work have left him and his family in a bad way. To top things off, his doctor has told him that he won’t be able to perform his current job, a position that he loves dearly, for about a year while he recovers. In the blink of an eye, his life was turned upside down.

We’ve put together a GoFundMe campaign to help him out during this experience with a current goal of $2,000. That’s probably not enough to even begin to cover his current medical bills, but at this point, every little bit makes a huge difference. If you have anything that you can spare to help a fellow Destructoid member out, please, click this link and make a donation.

Right now, I’m just happy that my friend is alive and well, but I know that he can use every ounce of support you can muster, whether through donations or even just simple words of encouragement. Destructoid would not be the place it is today without Mike’s constant efforts on the community side, and this is as good of a time as any to show him just how much he means to us.

Too Perverted To Die: The Mike Martin Story [GoFundMe]

Filed under... #Community#Help is on the way!