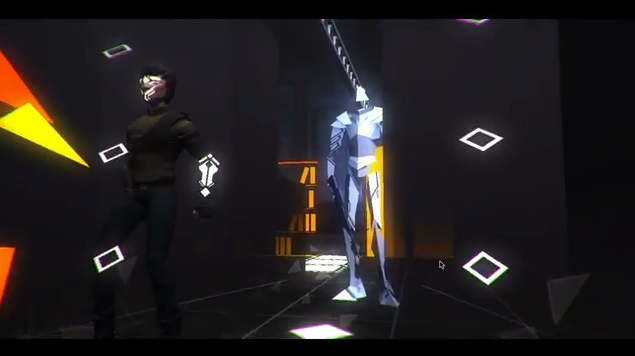 Mike Bithell, the creator of Thomas Was Alone, has a new reveal up his sleeve — a game called Volume. It looks like a straight-up stealth action romp, very similar in nature to the original top-down Metal Gear and first few Metal Gear Solid games. But there’s also a creation aspect to it seen roughly one minute into the trailer — this is basically a tool that allows players to remix and share their own levels.

As a big fan of Bithell’s work, I’m intrigued! Volume is set for a 2014 release, and we’ll learn more information like potential platforms at the Eurogamer Expo in September, and the Gamecity festival in October.