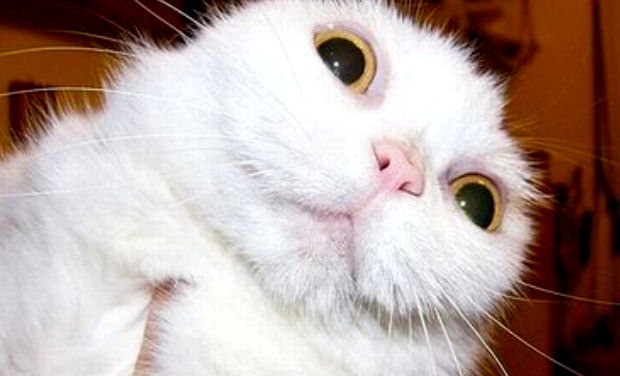 Many pundits like to wax philosophical about the decline of the Japanese game market, especially noting how JRPGs just aren’t as popular as they used to be. Resident Evil creator Shinji Mikami, however, offers a more radical suggestion — Japanese RPGs were never that hot to begin with!

“I think it is because Japanese RPGs were really never all that popular in the west to begin with,” said the Capcom producer when asked about the decline of the genre. “I think the best way of interpreting things is that they aren’t getting less popular; they weren’t very popular from the start.”

It sounds strange, but Mikami may have a point. Sure, Final Fantasy and Dragon Quest have always enjoyed huge success in America and Japan respectively, but they are only two games and not really indicative of an entire genre. Perhaps it’s true that JRPGs were never big sellers, and we’ve retroactively decided they once were due to how much we played Final Fantasy back in the day. Definitely worth considering.