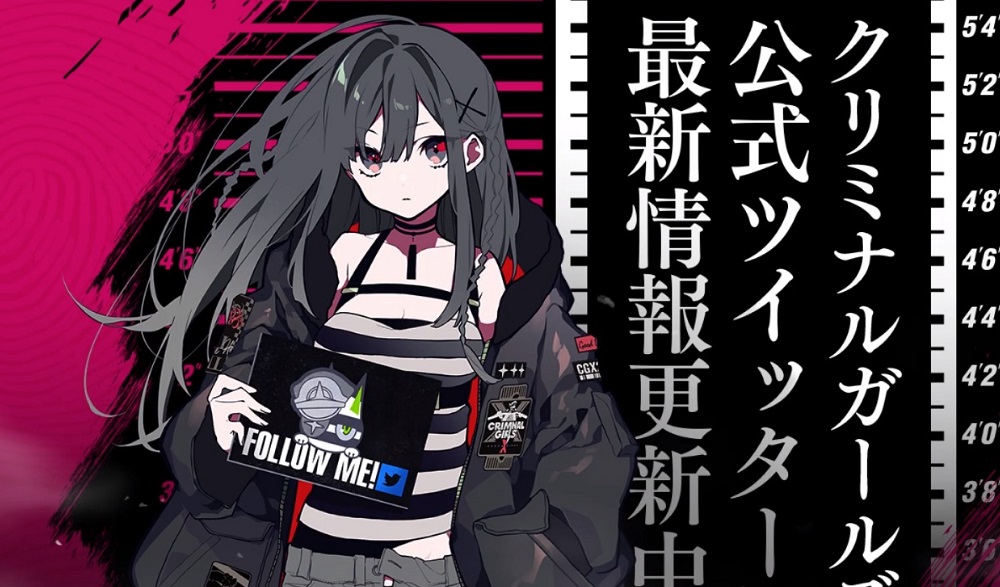 VR version also on the cards

Blooming Japanese developer Mikage LLC has announced that it has signed with publisher Aksys Games to work on a mystery project for the upcoming PlayStation 5 platform, along with ports for PS4, PC, Nintendo Switch and VR.

Mikage is the developer formed by Ryohei Mikage, the former President of Imageepoch, who were the developer behind anime franchises such as Luminous Arc, 7th Dragon, Arc Rise Fantasia and Criminal Girls. Aksys as a publisher are also renown for the love of anime, having published games in the Guilty Gear, Arcana Heart and BlazBlue series, as well as goofy shooter School Girl/Zombie Hunter.

There are no further details regarding this new venture, but a full reveal is expected at Anime Expo 2020, which will take place in Los Angeles in July 2020. Mikage had previously teased that it was working on a strategy RPG with a major company, but hasn’t openly confirmed that the two projects are one and the same.