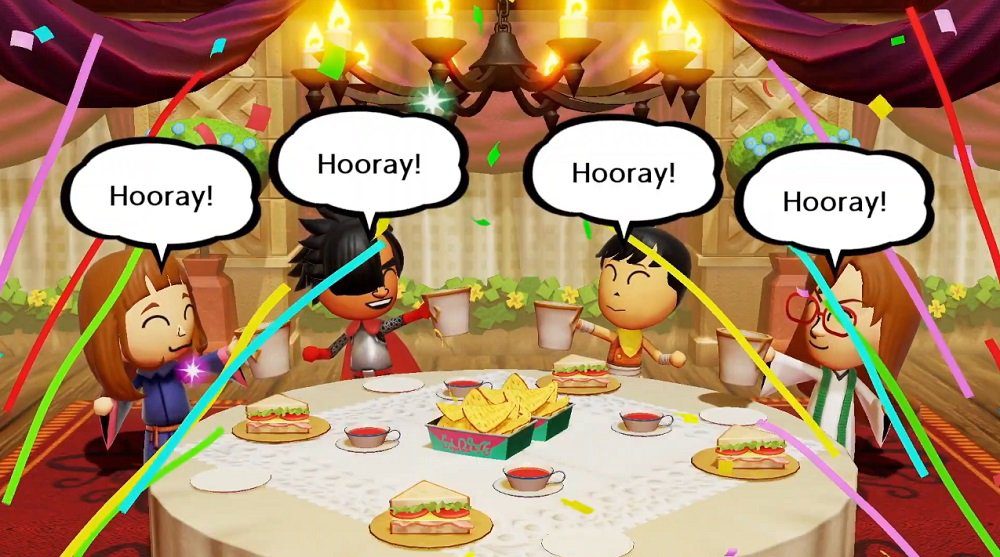 Get the egg-head gang back together

You and your Mii buddies will soon be able to gather together once again for kooky adventures, as the cheerful custom universe of Miitopia – once a beloved part of the Nintendo 3DS universe – is set to make its grand return on Switch.

As revealed during today’s Nintendo Direct presentation, the new Miitopia will feature lots of new customization options, including an original range of wigs, clothes, facial features, and make-up options, so you can get all dolled up before you and your pals head out on a series of high-spirited adventures, where the only limits are your imagination (and some limits).

Best of all, horses have been added to the world as new allies. HORSES.