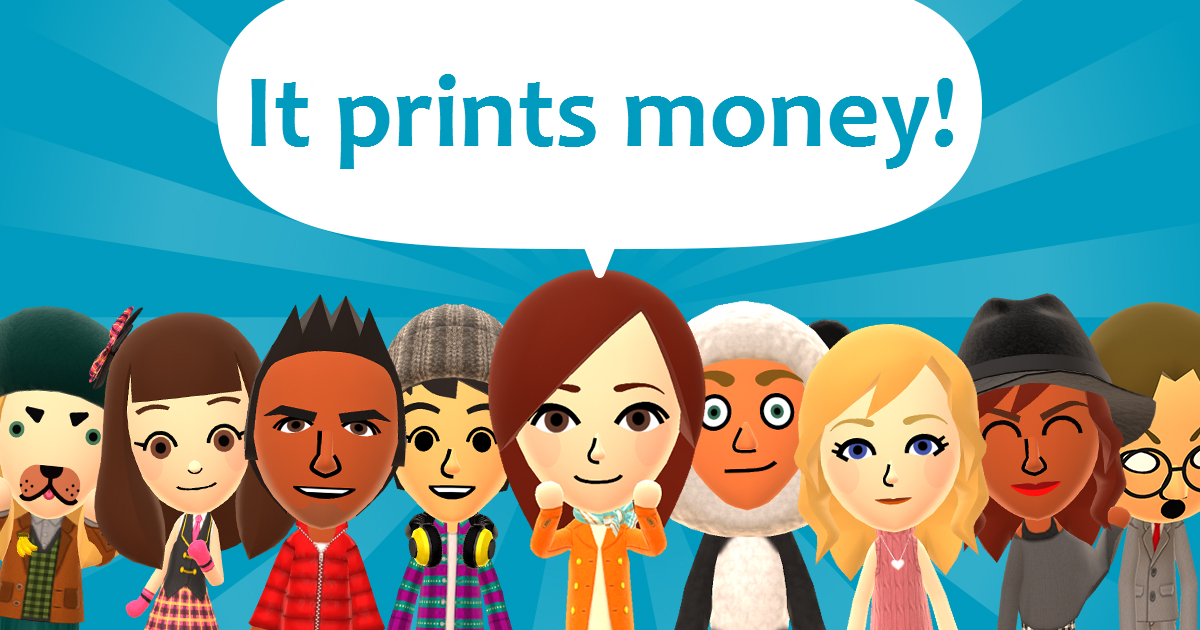 Many traditional games publishers have tried to succeed on mobile platforms, but few have managed to replicate their success and become fixtures of the iOS and Android marketplaces.

Nintendo is off to a hot start, though. The company’s first mobile game, Miitomo, launched earlier this week in Japan and, according to multiple market research firms, it has already become the country’s top free app (not just game) on the App Store — beating out the ever-popular messenger app Line.

Thus far, the app has accumulated more than one million users.

Miitomo isn’t available worldwide yet, but is expected to arrive in 15 more major markets across North America, Western Europe, Russia, Australia, and New Zealand later this month. Until then, you can always check out some of our early impressions of the Japanese version.

Four more Nntendo-developed mobile games are expected to be released by March 2017.