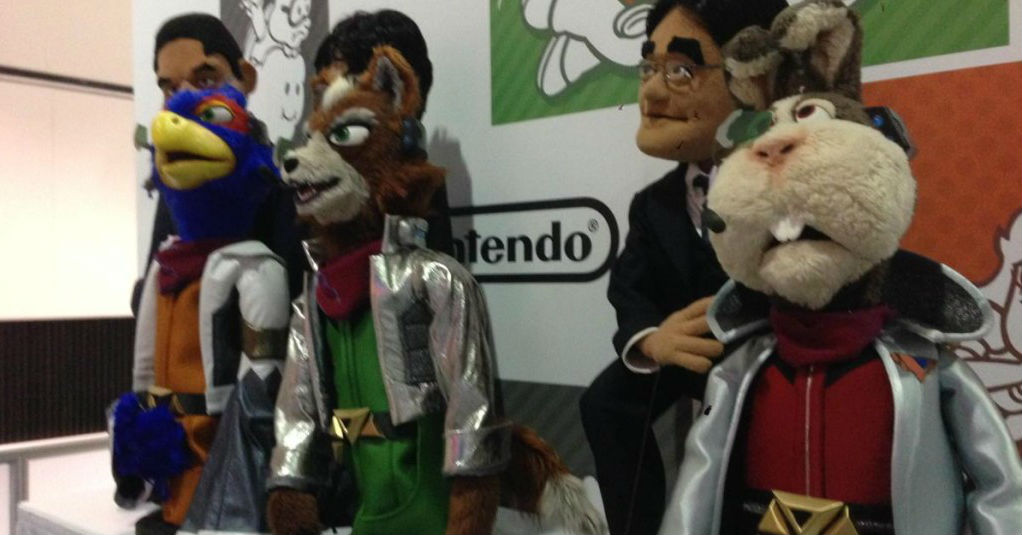 There was a time where pretty much everyone I knew was using Miitomo, Nintendo’s forgotten first mobile app (it wasn’t Super Mario Run!). Then it kind of died off — which wasn’t an isolated incident it seems — so much so that Nintendo announced their intention of killing it. We’ve known for a while now that Miitomo is ending officially on May 9, just a week and some change away, but there is going to be a final backup of sorts.

By way of an in-app news update you probably missed because you don’t have Miitomo on your phone anymore, Nintendo clarified their intention of allowing the creation and editing of Miis by way of a browser. The notification explains it best:

With the end of Miitomo service, it will no longer be possible to create or edit Mii characters using Miitomo, but we are planning to add a feature in late May 2018 which will enable you to create and edit Mii characters for your Nintendo Account via your web browser of choice. In order to add this feature, we will be performing system migration maintenance from the end of Miitomo service until late May 2018. During this period, you will not be able to change your Mii character set to your Nintendo Account (including clothes and accessories).

Yep! That’s going to be a thing in late May if you care.