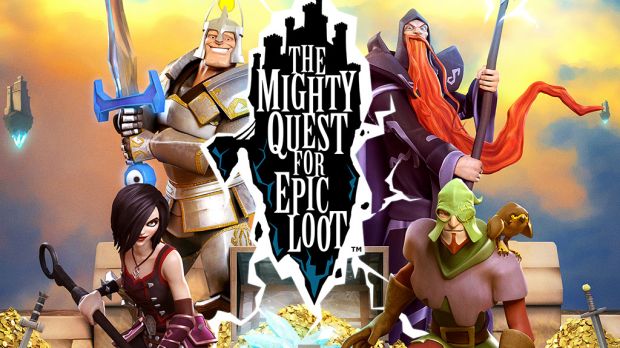 Will also mark the debut of fourth playable character

The Mighty Quest For Epic Loot is finally set to enter open beta starting February 25. The free-to-play hack and slash game is kind of like a crossover between Diablo and Dungeon Keeper, letting you hunt for treasures across player created levels.

Additionally, the fourth playable character will be available for the first time once the game hits open beta. She’s called The Runaway, and she’s a melee fighter that uses a big axe in combat.