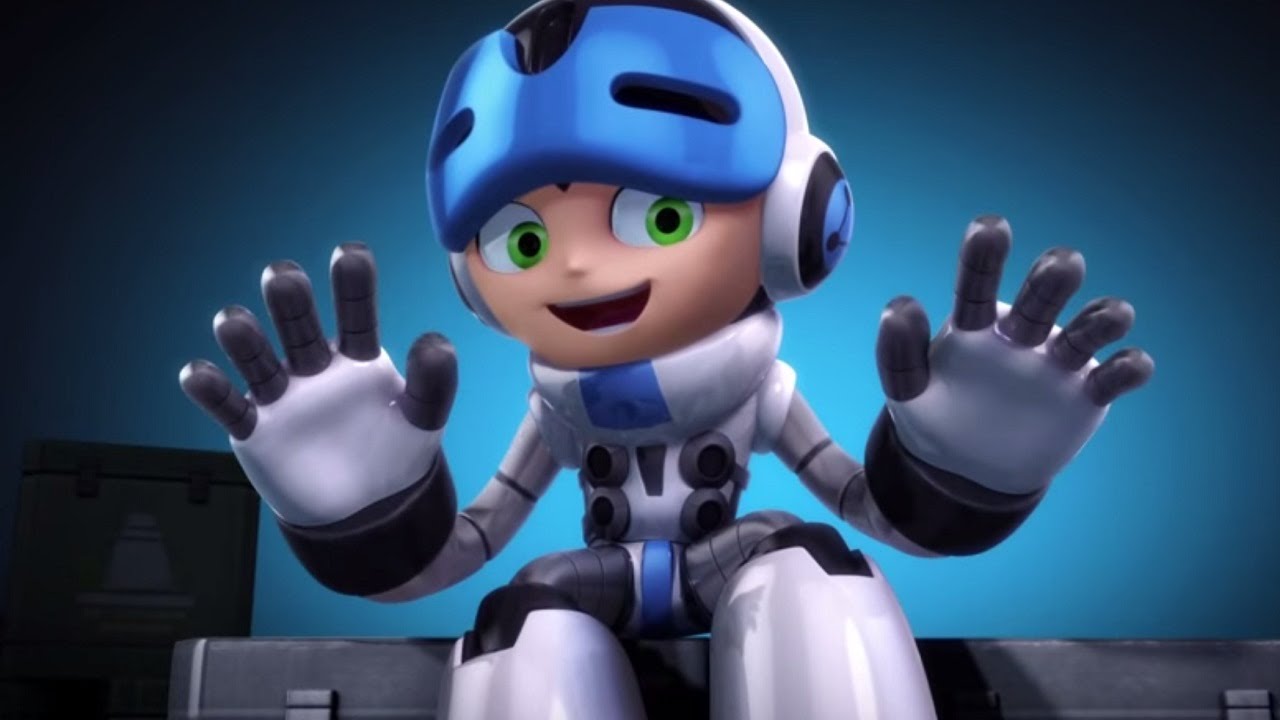 The book on Mighty No. 9 is still not closed. The ill-fated ape of Mega Man that isn’t really relevant anymore was supposedly on the precipice of movie and television deals when everything kind of unraveled. Then came the “anime fan on prom night” commercials that just made it all worse. Due to myriad issues the entire franchise exploded and is now relegated to cameo status in other games.

Most of that is behind us except for one thing: the promised portable Vita and 3DS ports that many folks backed and still haven’t received. For reference the finished project was released in June of 2016 after many delays — it’s been over two years since then. Port development may have hit a snag in June of 2017 when lead developer Comcept was acquired by Level-5, but later that year they re-confirmed that the two ports were still on track. It’s been almost a year since that point.

I’ve been trying to reach Comcept for the past few months through multiple means and have not been successful. When contacted this week, western publisher Deep Silver offered a simple no comment response. Deep Silver likely has no control over the situation and a simple “they’re canceled” confirmation from Comcept — anything at all really — would go a long way.

Currently I’m trying to get in touch with Spike Chunsoft, who published Mighty No. 9 in Japan, to see if anyone has any inkling as to what is happening with this situation. We’ll update you if any studio is prompted to respond to this story.