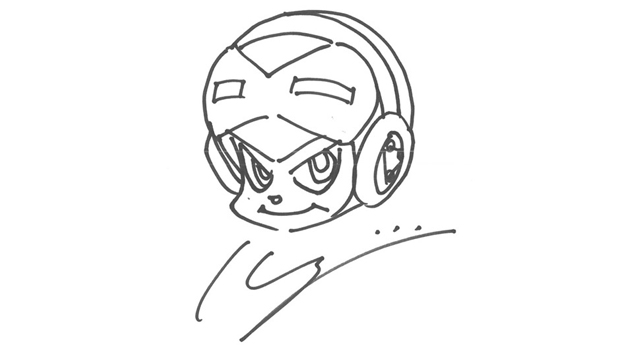 I was honestly worried for a while there, but the PS4 / Xbox One stretch goals were met with just a day left to go! The Unreal Engine-powered Mighty No. 9 is making people happy the world over by coming to Sony and Microsoft’s new fun boxes, alongside the PC, Mac, Linux, Wii U, PS3, and 360 versions. We may actually hit $3.5 million and get our 3DS / Vita versions at this rate!

It’s been a long time since I’ve been so excited for a videogame, much less a videogame’s fundraiser when full development has yet to even begin. I want this feeling to last forever.