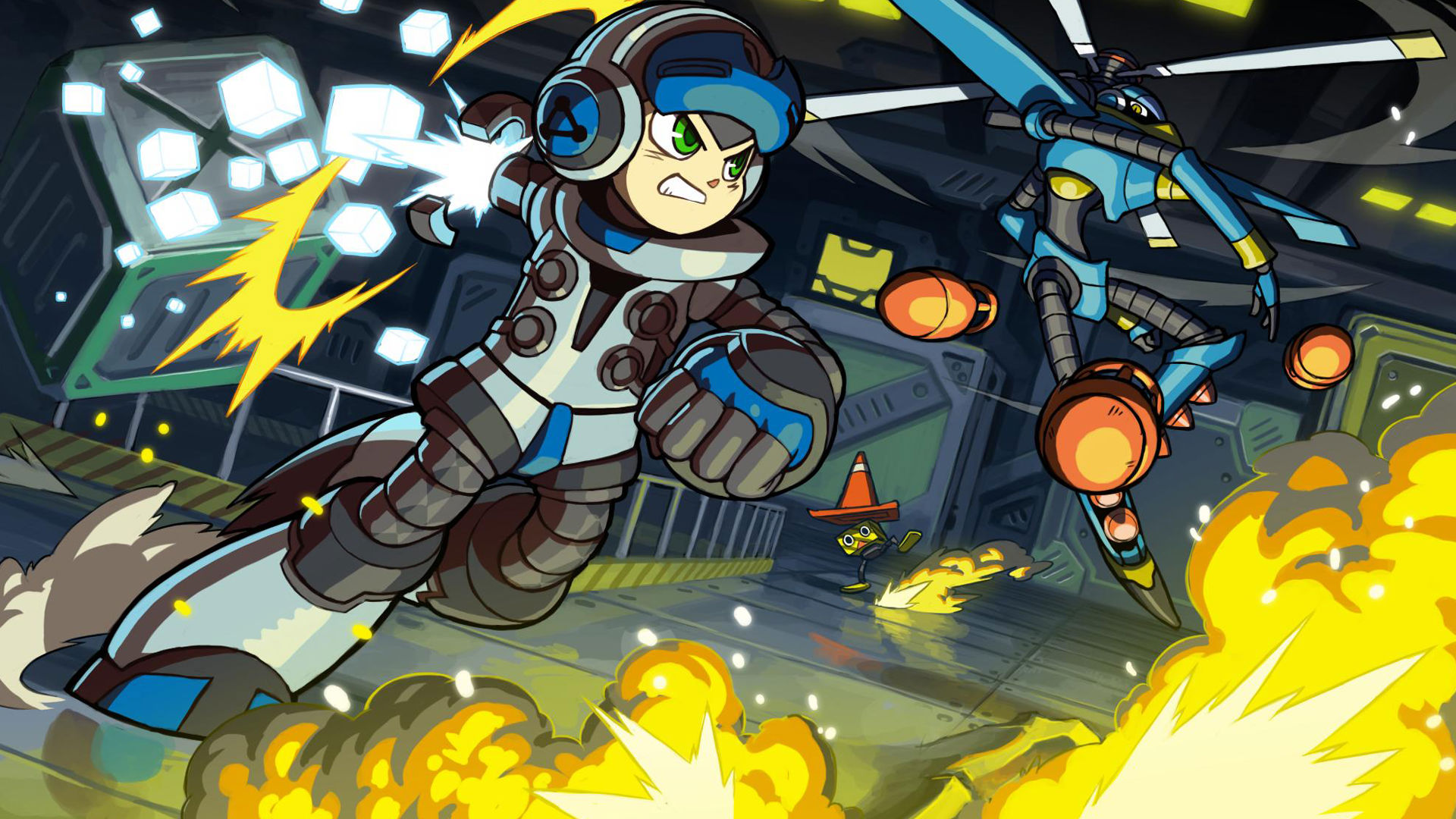 Development for Mighty No. 9 was coming along nicely earlier this year. We got a look at a bunch of levels, and developer Comcept noted that they were “basically done” recently — they just needed to figure out how to launch the game on all of the planned platforms.

Well, figure it out they have, as they have just partnered with Deep Silver to launch physically and digitally on September 15 in the US (September 18 worldwide). It will now launch with the Ray character DLC, which unlocks Beck’s rival Zero for the core game after a completion of a special new stage — complete with new mechanics in tow. Ray will be free for backers and buyers of the physical edition, but will be absent from day-one digital purchases to be sold as paid DLC.

It will also have Japanese and French voiceovers on top of the English voicework, in addition to localizations for English, Spanish, French, Italian, German, Russian, Polish and Brazilian Portuguese languages. These will be in “all versions” of the game.

Come September, expect to find Mighty No. 9 physically and digitally on the PS4, Wii U, and Xbox One platforms, and digital-only on PC, PS3, and Xbox 360. The Vita and 3DS versions are coming “at a later date.”