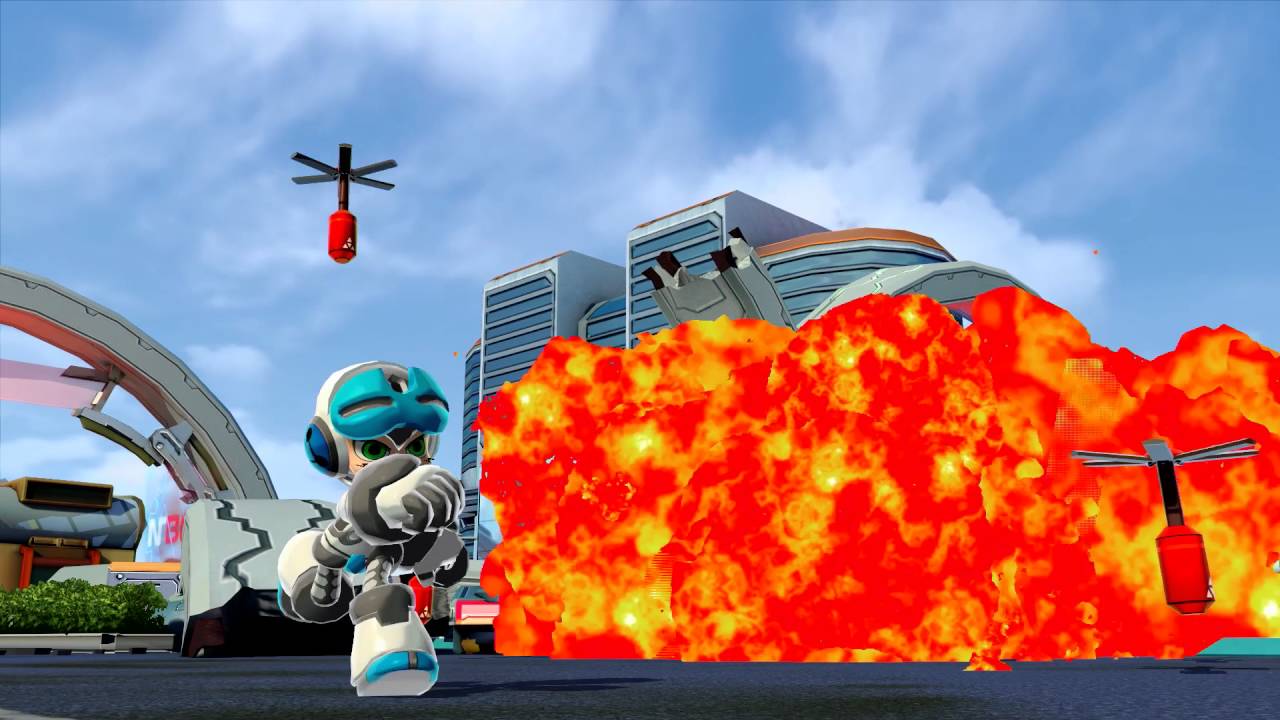 Someone had to go above their head and contact the distributor

This total and utter mess of a Kickstarter campaign isn’t quite over yet.

Recently, I’ve gotten several letters that Comcept still hasn’t delivered on many of their promised physical backer rewards for Mighty No. 9 — a Kickstarter that was created in 2013 for a game that shipped last year. I decided to look into it, and found that yep, apparently art books, USB drives, manuals, and signed materials were still out in the wild, as backed up by several other reports.

The sad thing is that Comcept has been totally silent for months leading up to this, and given the mishandling of oh, everything else, folks were lead to believe that they were never coming. But fear not, because fans actually went above their heads and contacted the distributor, Fangamer, who actually did respond.

So what’s the holdup according to Fangamer? Comcept, of course. The company is still slated to ship the rewards, but Comcept has not “provided them with the necessary assets they need for fulfillment.” They’re still targeting an early 2017 shipment but they have no idea when Comcept will honor their end of the bargain.

Whatever the case may be, Comcept’s image is forever shattered. Deep Silver definitely didn’t help things with the “pizza explosions on prom night” trailer, but the Kickstarter was already tarnished before they showed up.