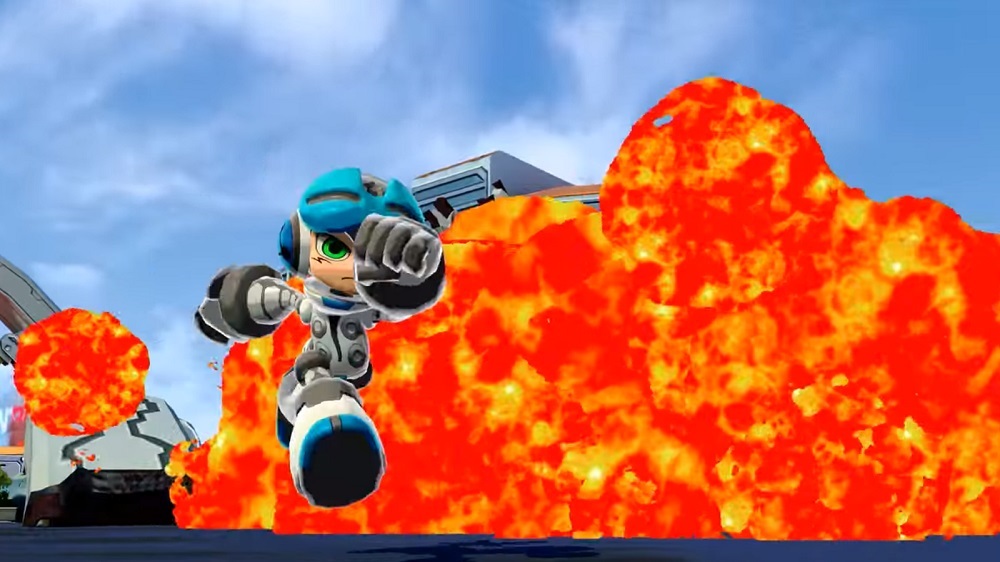 Here’s the run from AGDQ

It’s no surprise that Mighty No. 9, a game full of explosions that look like pizza, is awful. After numerous delays, terrible marketing, and a woefully underwhelming final release, the 2D platformer has become something of the gaming world’s punching bag.

But even the worst games deserve attention when it’s for a good cause, which is why you should watch the Mighty No. 9 speedrun from Awesome Games Done Quick 2017.

Speedrunner and exceptional color commentator GreenZSaber pulled off an impressive run at the charity gaming marathon. With some solid platforming skills and the help of a convenient glitch that occasionally granted invincibility, GreenZSaber completed Mighty No. 9’s ‘Maniac’ difficulty in just under 47 minutes.

Despite the game’s terrible reputation, GreenZSaber and a handful of other “couch commentators” turned the Mighty No. 9 speedrun into one of AGDQ’s major highlights with a mix of impressive gameplay, insightful commentary, and a steady stream of jokes at Mighty No. 9′s expense. Throughout the speedrun, the Games Done Quick Twitch channel averaged over 160,000 viewers, which proving that when it comes to especially bad games, sometimes laughter is the best medicine.