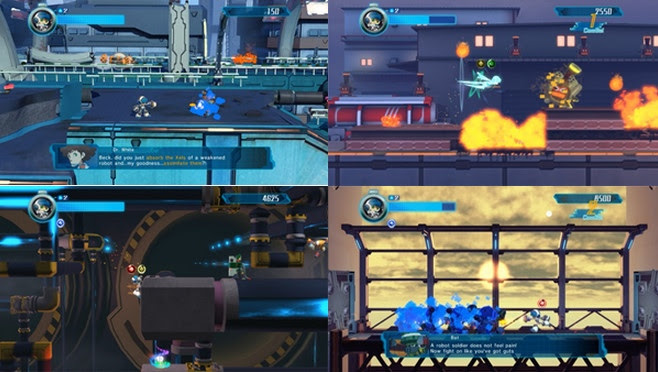 As you may have heard, Mighty No. 9 was delayed recently into 2016. As an apology of sorts, backers will be able to access an “exclusive trial,” which will run from September 15, for a full month on PC. It will include four levels, one of which hasn’t been playable before, and six challenge mode stages. Additionally, the previously displayed stages will have new enemy placements, on top of a visual upgrade.

“All relevant cutscenes” are included since the single player is “basically done,” as well as a variety of voice and subtitle options. Dialogue boxes can now be toggled, in addition to an 8-bit soundtrack mode. Finally, all backers will get a free code for Mighty Gunvolt on Steam.

It’s a nice little gesture, but it probably would have been better served right at the announcement of the delay.