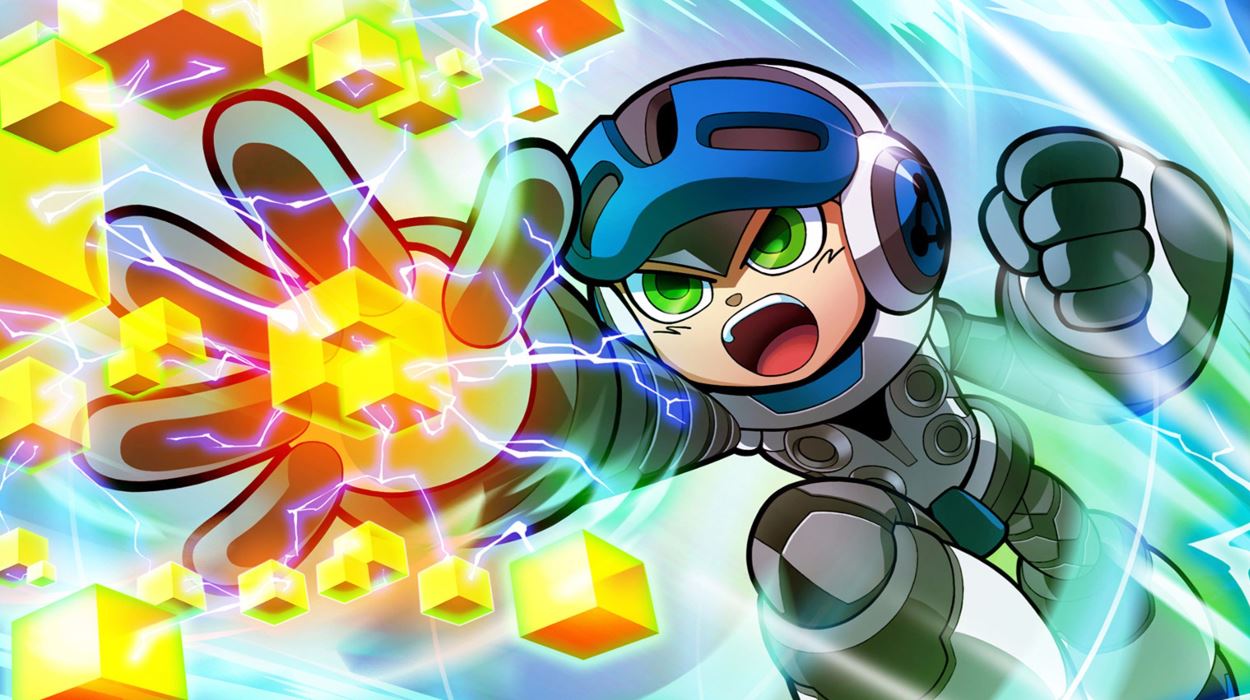 This might be the final nail in the coffin for Mighty No. 9: a game that already has a long history of development issues. According to the Japanese PSN storefront, Mighty No. 9 has been delisted in the region, with a customary opportunity to re-download it if you’re a prior owner.

As Rockman Corner points out this is less the fault of the quality of the game, and more directly related to the relationship between publisher Spike Chunsoft (MN9‘s Japan publisher) and global rights holder Deep Silver. Multiple partnership-published games like Saints Row IV are also disappearing from the Japanese PSN, and Spike Chunsoft likely has no reason to fight for Mighty No. 9 if sales have slumped or slowed.

It’s a fitting end. In case you haven’t read it yet, we have a full report on what seems to be the end of the road for Mighty No. 9 and its still missing 3DS and Vita ports, and what went wrong along the way.

Mighty No. 9 [PSN via Rockman Corner]