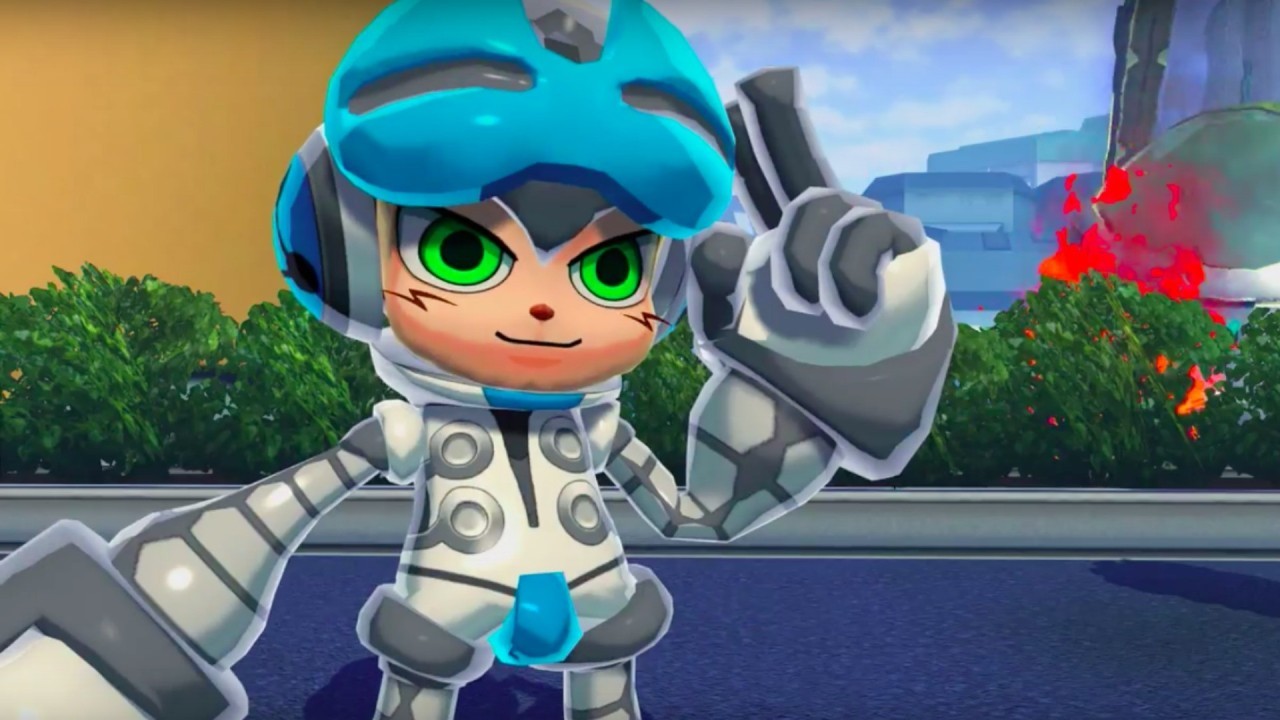 Mighty No. 9 had a firm February 9 release date after a series of delays (the original Kickstarter estimate for delivery was April 2015) and then a recent promise that there’d be no more delays.

A very hilarious beat-around-the-bush campaign update from Keiji Inafune titled, “Regarding The Mighty No. 9 Release” explains that issues similar to those that caused past delays — scale, multiple platforms, etc — are still to blame. “[T]he issues relating to the network modes were more critical than expected,” it reads. There’s an additional two apologies nested in there, praise for the “non-stop” work of the development team, and a deeper explanation of the problem:

The reason for the delay is rooted in bugs inside the network modes, and specifically problems with matchmaking. There are two large reasons for this problem, one of them being the large number of platforms supported (the solution for each platform is slightly different) and the other stems from the fact that the engine we are using is no longer being updated which means adjustments for matchmaking and online code are being made manually (actually reprogramming parts of the engine by the dev team themselves). Unfortunately, this is all a result of miscalculations on the part of us, the development staff.

Perhaps most key, no new release date (avoid more broken promises and upset fans), “But we expect it to realistically be in Spring 2016.”

Regarding The Mighty No. 9 Release [Kickstater]