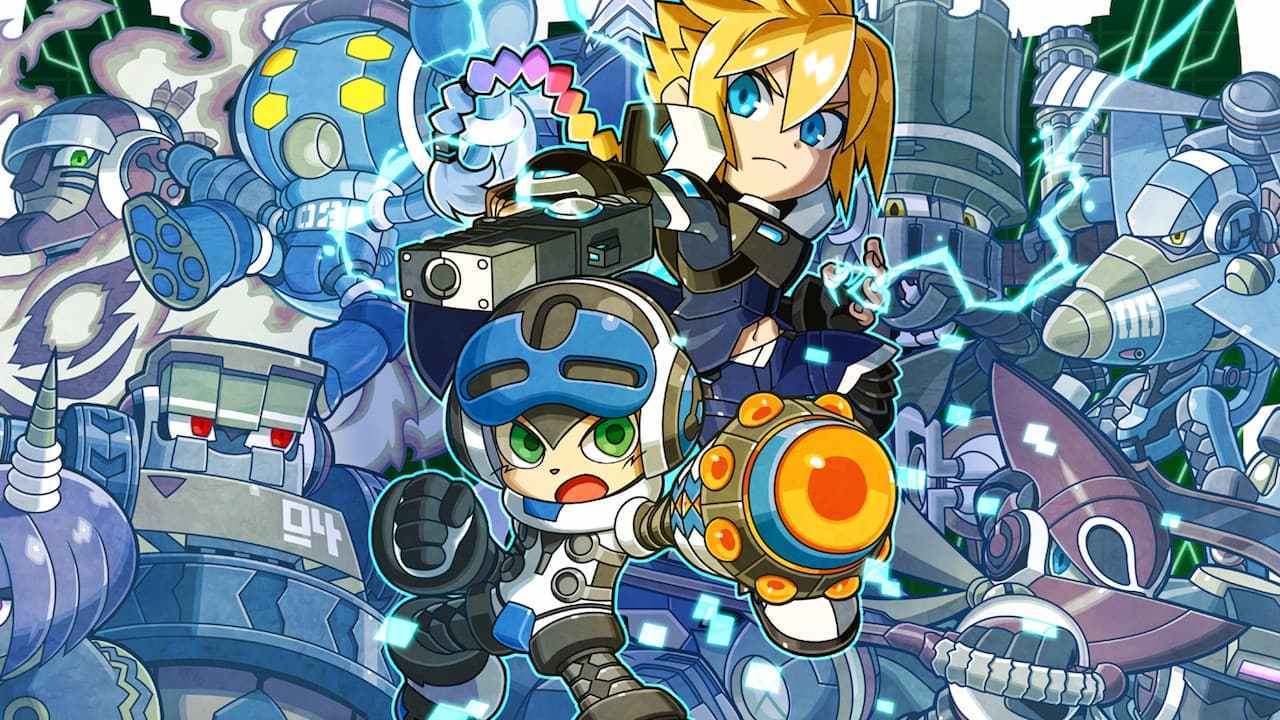 Announced at our @AnimeExpo 2019 panel, Mighty Gunvolt Burst is the next game in the Inti Creates library coming to Steam on July 31st for $9.99! Take control of Gunvolt, Beck, or Ekoro and escape from the virtual world! All DLC characters will be available or purchase on Day 1! pic.twitter.com/9UquhVELMB

During Inti Creates’ panel at Anime Expo yesterday, the company revealed that Mighty Gunvolt Burst will be heading to PC (via Steam) on July 31, 2019. Retailing for $9.99, this new port will contain all three playable characters from the PS4 version (called Gal Gunvolt Burst) and have its DLC available for purchase from day one.

The characters included with the game are Gunvolt, Beck (from Mighty No. 9), and Ekoro (from Gal*Gun). The available DLC adds the characters Copen, Call, Joule, Tenzou, and Ray. There’s no word on pricing for the additional characters, but it will likely mirror the Switch version and have each one priced at $1.99.