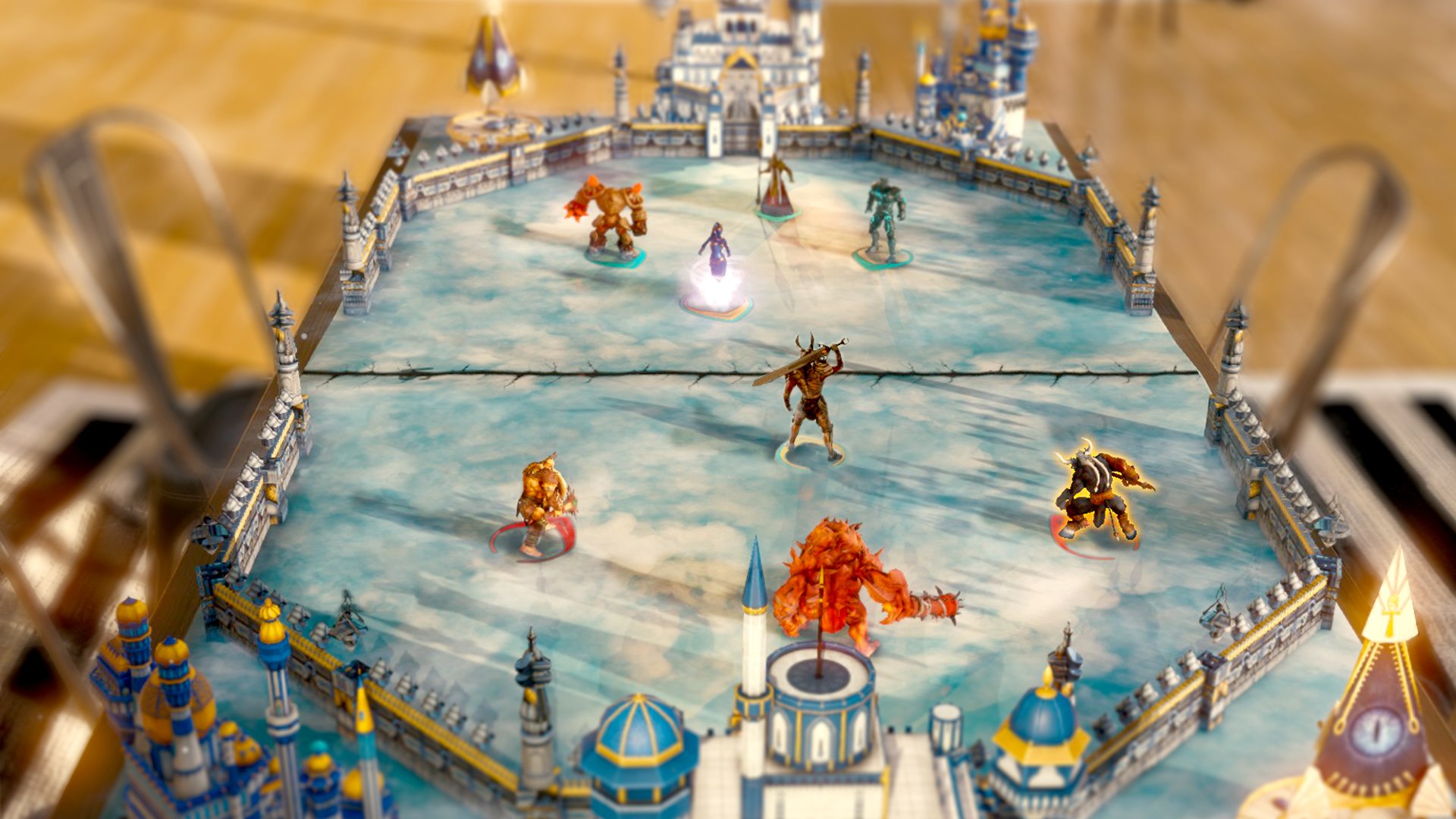 Ubisoft’s Might & Magic Showdown, which has been in Steam Early Access, will close its servers July 31 after a very disappointing run and a consistently dwindling playerbase.

The arena combat game, which also featured a novel model-painting mode, has had problems building interest in the half-year it has been in Early Access. Its users had an average playtime of around six hours, and within the least few days the game has struggled to entice a single player online.

Anyone who bought into the beta is eligible for a refund, provided they apply before server closure July 31. Failure is generally never a happy scenario, and I hope the developers can move on to more successful projects. Might & Magic is a strong brand and hopefully it can return to it’s former glory in the future.