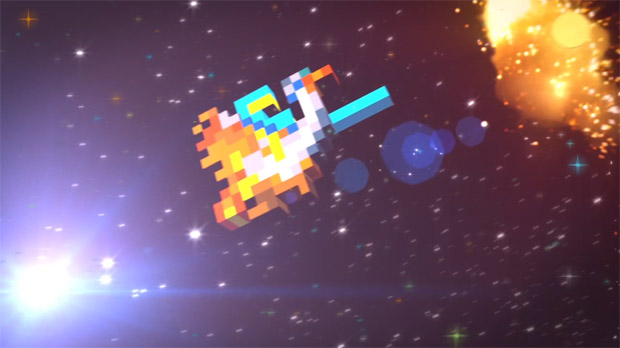 With the amount of older games that have been ported to digital distribution platforms, I have yet to buy one of those compilation discs this console generation. As such, I’m inclined to be interested in Midway Arcade Origins, a disc-based collection of 30-some titles for Xbox 360 and PlayStation 3.

It’ll support local multiplayer and, of course, online leaderboards. As far as confirmed games go, we know that Gauntlet, Rampage, Joust, Spy Hunter, Defender, and Marble Madness are included. Initially, there wasn’t much else to go on, but Polygon was able to work its magic and obtain the full list, viewable below.

Midway Arcade Origins will be $29.99 when it releases this holiday season.