One of Monolith’s greater ambitions with its Shadow of Mordor sequel is, well, adding more. Upon sitting down with the E3 demo, I was presented with a few options. Either I could try out the expanded Nemesis system we’ve already previewed before, try out some story missions, or “just run around for a bit,” as a Warner Bros. rep put it. Naturally, with a pitch like that, I had to see where Shadow of War would take me if I just killed time in the world.

As I found myself collecting an army of orcs like they were stamps or Pokemon, I felt an ever-encroaching emptiness. While the story mission I tried had a bit more personality, the smaller encounters Shadow of Mordor was famous for seem diminished in a wider world. 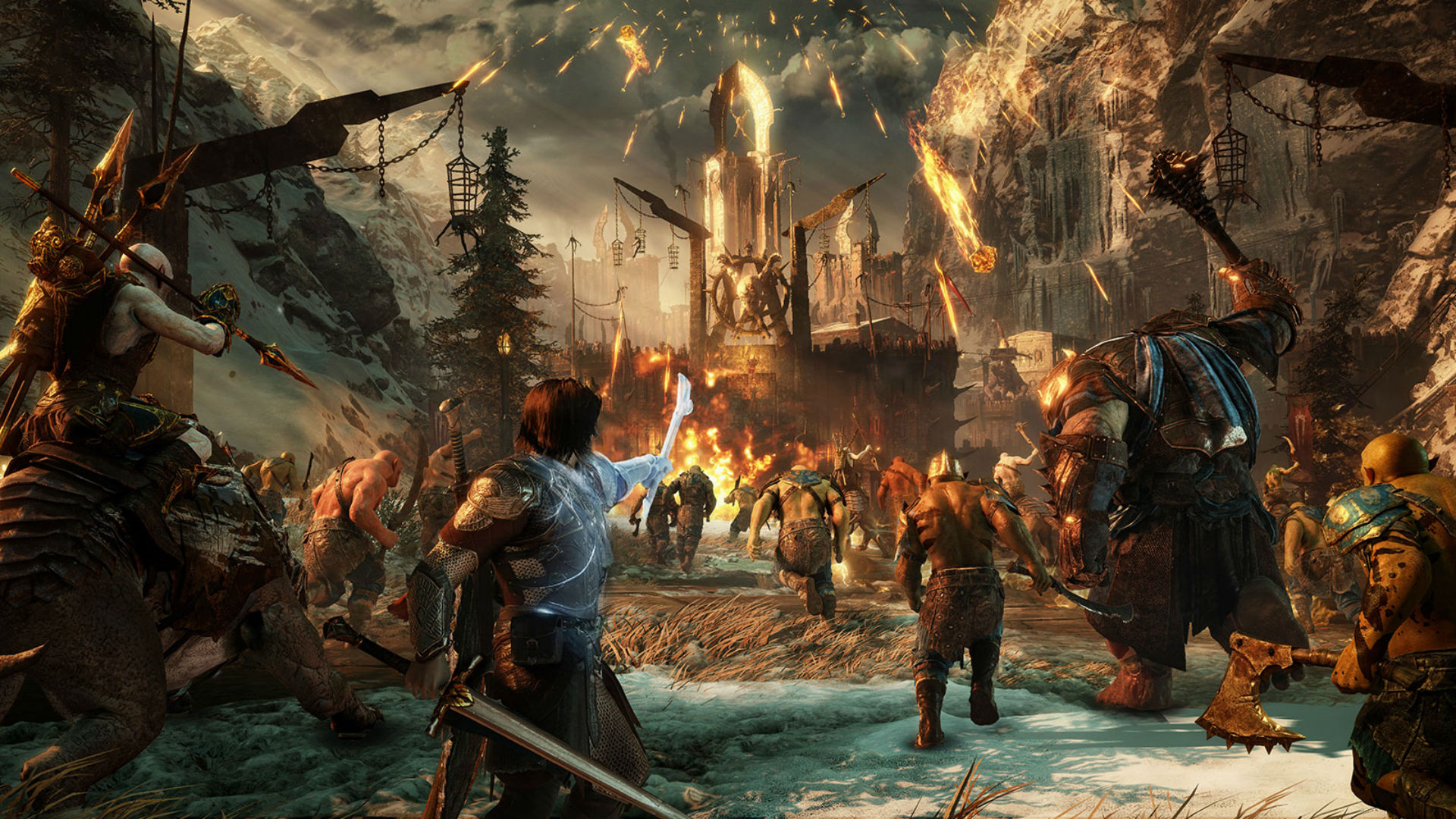 Trying out a story mission first, main character Talion (who’s still connected with the spirit of Celebrimbor) wandered through a fog-covered forest as the voice of Shadow of War‘s main villainess — a nature deity attracted to the power of War‘s new ring Macguffin — summoned various monsters. After defeating a few of them and using Shadow of War’s detective vision mechanic to reveal a set of footprints by rotating the joysticks, led Talion to several orcs trapped in the shrubbery. Interrogating them (read: using ghost powers to suck out their soul) revealed flashbacks of story. (For Prototype players, it’s sort like the side missions where you’d absorb a person to get a fragment of their memory.) After doing this a few times, the deity summoned a golem out of that same shrubbery and I died instantly. At the very least, upon death, I got a good look at her as she taunted me one last time before game over. Unfortunately, if Shadow of War was trying to avoid comparisons to the Arkham series, this seems like a gross oversight.

As the demo took place several hours into Shadow of War, the nearly fully-upgraded Talion felt fantastic to control. Running and jumping with advanced elven magic is truly satisfying, and it made stumbling on random missions in the world fun, but once locked into a mission, the fun dissipated quite a bit. Trying out a stealth mission in which I needed to interrogate five of a particular enemy felt exactly like the more action-oriented forest mission I had already tried. Sneaking up on an enemy is a bit wonky right now, as I ran right in front of enemies several times and was still able to interrogate as needed. In fact, there’s a bit to exploit here as I found myself using the soul-sucking ability at a farther distance than most likely intended. Repeating this five times, with each successful interrogation resulting in a brief cutscene, really hit home that the mission types I stumbled on were more similar than not. It might take a different route, but both eventually led to the same place. 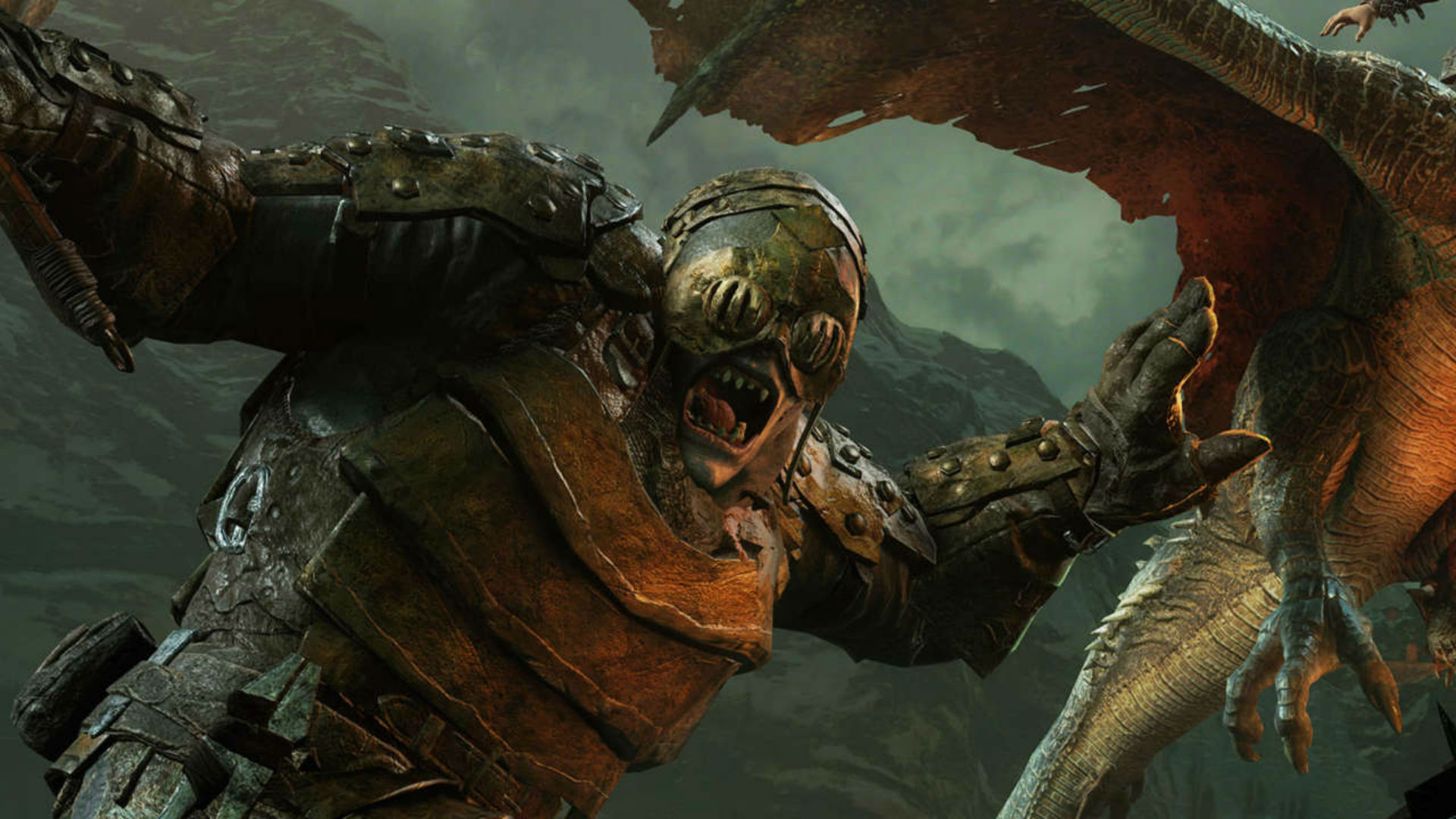 More missions and options seems like a good route for Monolith to take with Middle-earth: Shadow of War, but with the time I got to spend with it testing what kind of encounters could occur, I was a bit disappointed to have two eerily similar experiences.

Either I was a victim of happenstance, or Shadow of War has less variety than we’d hope.