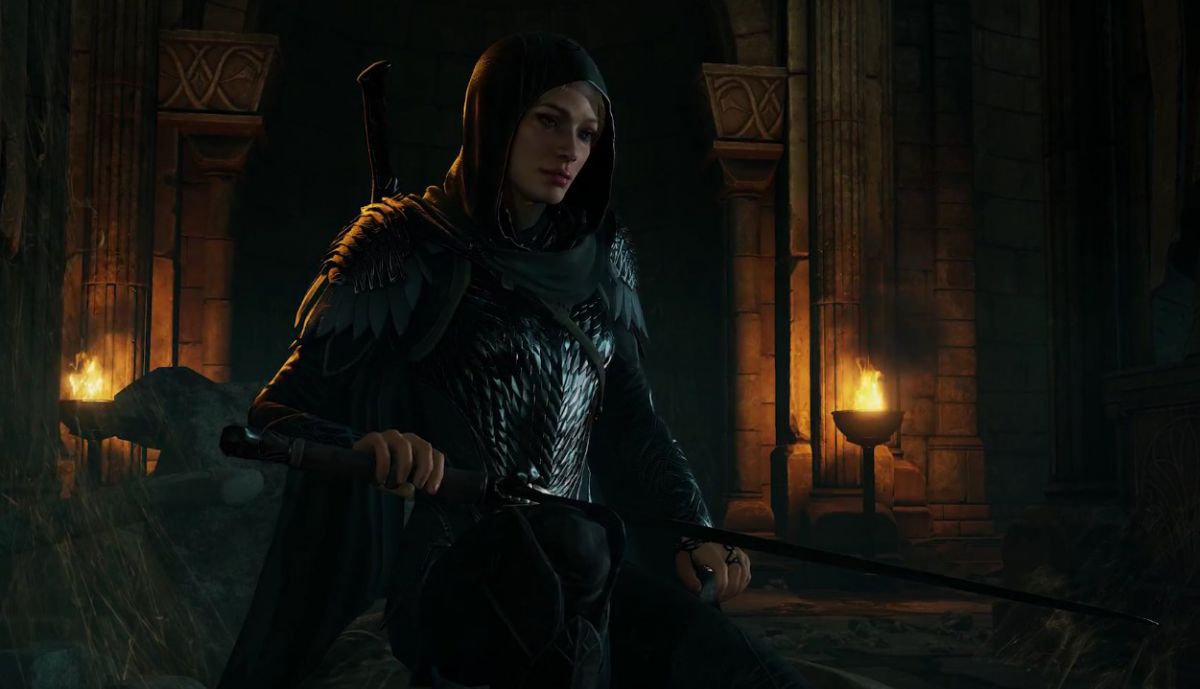 According to the lore of Shadow of War, Galadriel sent out an elven warrior emissary, Eltariel, to keep an eye on the dealings of Sauron and the Nazgul. She makes frequent appearances in the main story, and now she’s hosting her own DLC, out today.

In “Blade of Galadriel,” Eltariel is playable, and wields her dual elven blades and the Light of Galadriel. It’s a new storyline that involves “more abilities, skills and gear,” as well as new Nemesis characters, legendary orcs, and an Eltariel skin for the campaign.

Shadow of War hasn’t had a lasting impact on me, especially because of some of the hokier story choices in the back-half of the campaign, so hopefully this rights the ship. For one, it would be great if Shelob wasn’t involved in any of the DLC campaigns, including the upcoming Desolation of Mordor Story Expansion, starring the Gondorian Baranor.