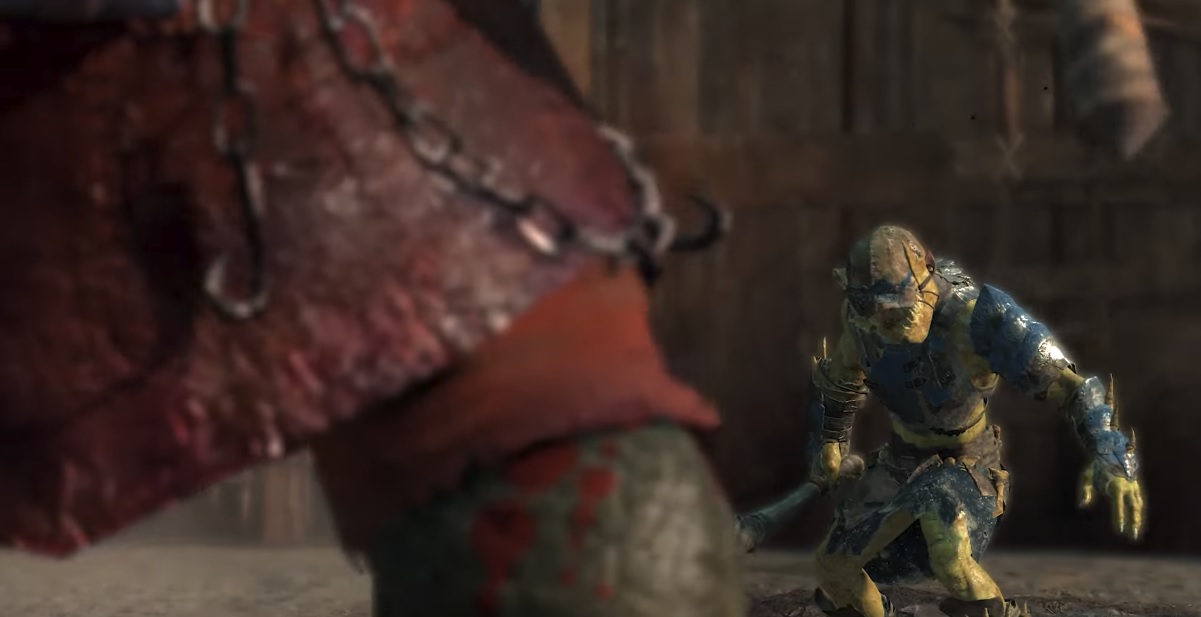 Middle-earth: Shadow of War has a significantly high-priced season pass at $40, which will grant you access to four DLCs. In the meantime you can also grab some free add-ons and updates, including the Online Fight Pits, which will be released later today. It’s basically an update for the fighting arena that allows you to use orc followers to earn upgrades and loot.

As for the paid stuff — the Slaughter Tribe Nemesis expansion is out now, and the other three add-ons are dated with one coming December 12, the third in February, and the last one in May. It’s crazy that we have to keep track of staggered dates for pre-purchase DLC half a year out for a single player game with loot boxes, but it is 2017.