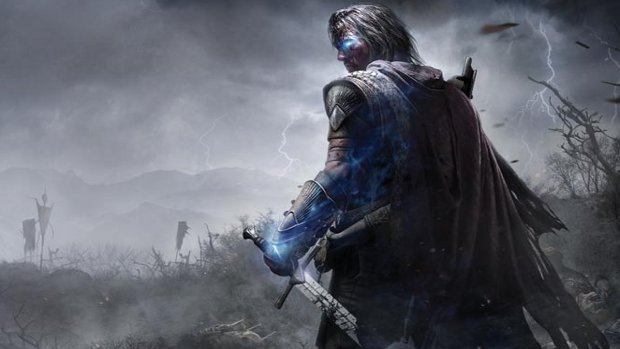 It’s been awhile since we last heard from Monolith’s new action-adventure title set in Tolkien’s fantasy universe. Now, WB Games has revealed the release date, and fans will get to experience Middle-earth: Shadow of Mordor later this year on October 7. And with most upcoming releases, we got to see some pre-order bonuses as well.

We also got a brand new trailer giving a little more back story on Talion’s motive for revenge, and what exactly brought him back to life. The story was written by Christian Cantamessa, who also penned the story for Red Dead Redemption, and the folks at Monolith were keen to make the narrative a big focus of Middle-earth.

October is going to be a pretty busy month for movie/comic game. With Alien: Isolation set for release on the same day as Middle-earth, and the new Batman: Arkham title the week after, people are going to have to make some tough decisions on which game they’ll spend their time with. But regardless, it’ll be an exciting month for fans no doubt.