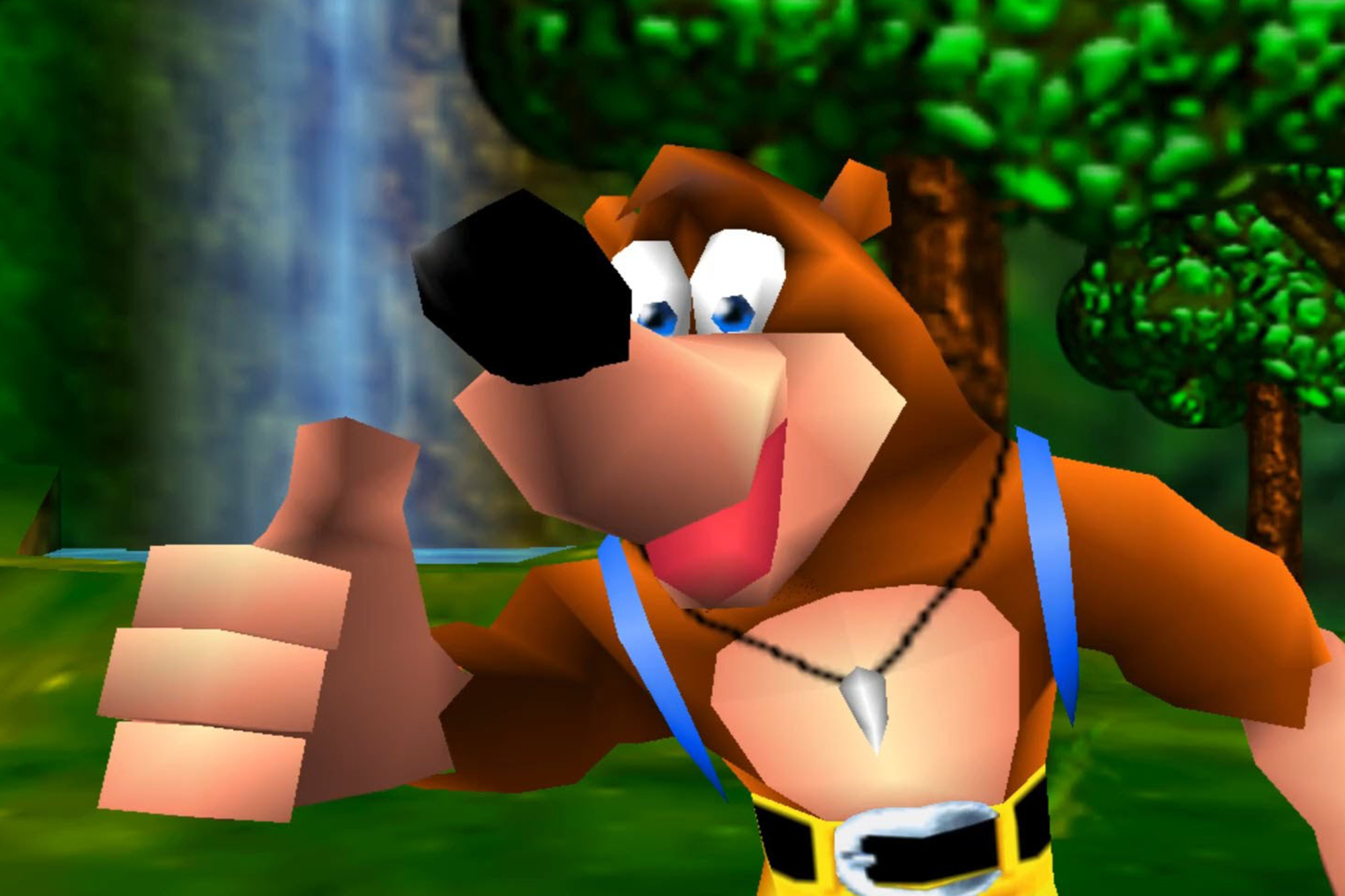 When asked yet again if Phil Spencer was game for the previously Nintendo adorned duo of Banjo and Kazooie appearing in Super Smash Bros., Microsoft boss Phil Spencer tweeted out a “yep” in solidarity.

It might seem like a quick useless tweet, but there’s a history behind it. Spencer has been a fan of the idea for years, explaining that there’s no IP problems at all from his end: “I think it would be cool if Banjo was in the next SSB DLC. We’ve worked with Nintendo on Rare IP before, no issues.” It seems like Nintendo didn’t take him up on the offer for Smash on Wii U and 3DS.

While it’s easy to say that Nintendo wouldn’t be so adventurous, Mega Man, Sonic, and Solid Snake are pretty out there — though they aren’t direct competition like Sony and Microsoft. Either way I hope we get an insane “Mega Man” or “Snake” moment with the character reveals this year.