Wasting no time since E3, Microsoft has plans for another Xbox One stream this week. It’s a chance to give some of the games we saw on-stage – including Bloober Team’s Blair Witch – more exposure. The [email protected] Game Pass showcase will air bright and early at 9:00am Pacific on Thursday, June 27.

You’ll be able to watch along on Xbox’s YouTube channel. I’ll be there in spirit!

Microsoft has also confirmed appearances from: 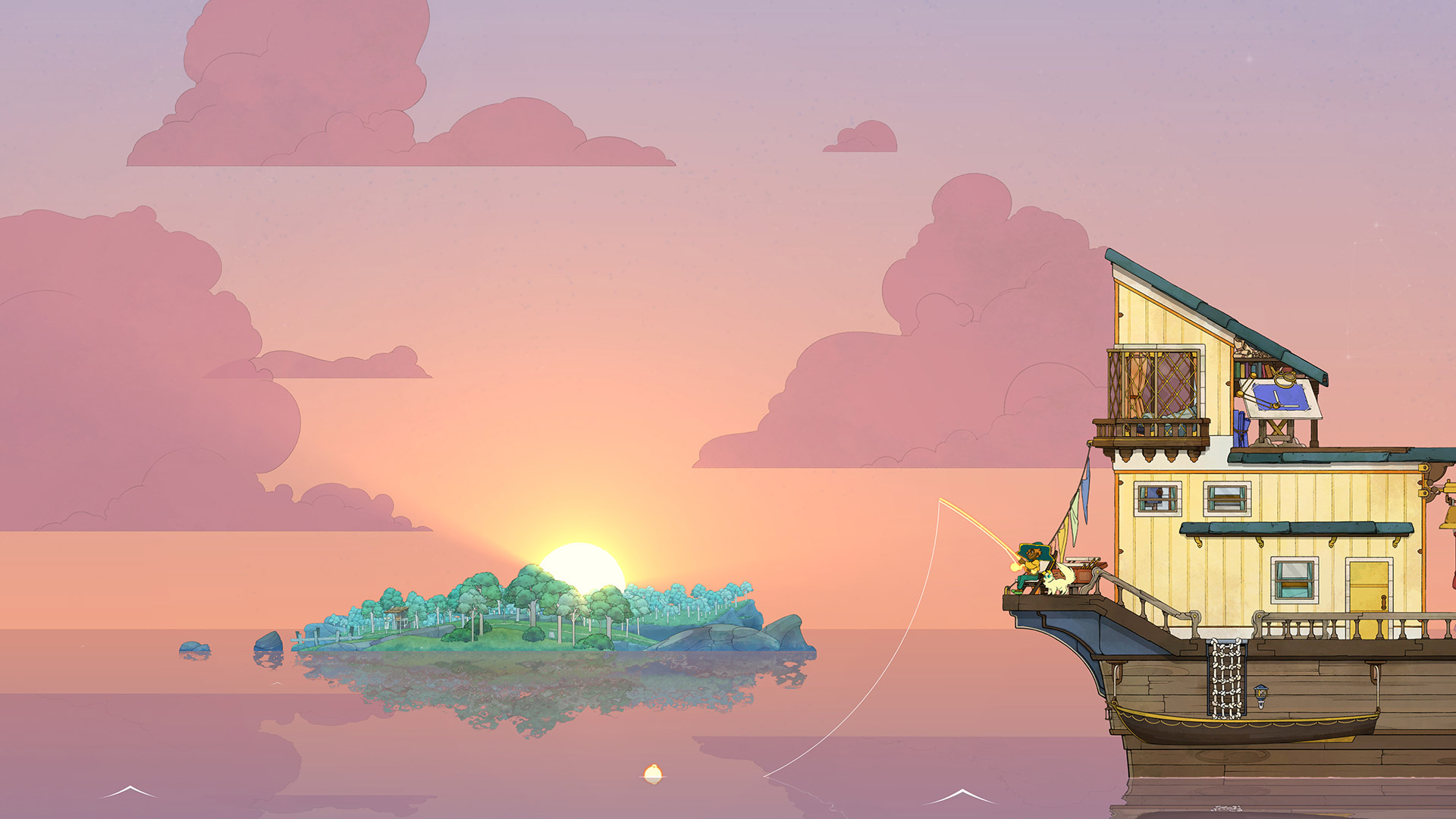 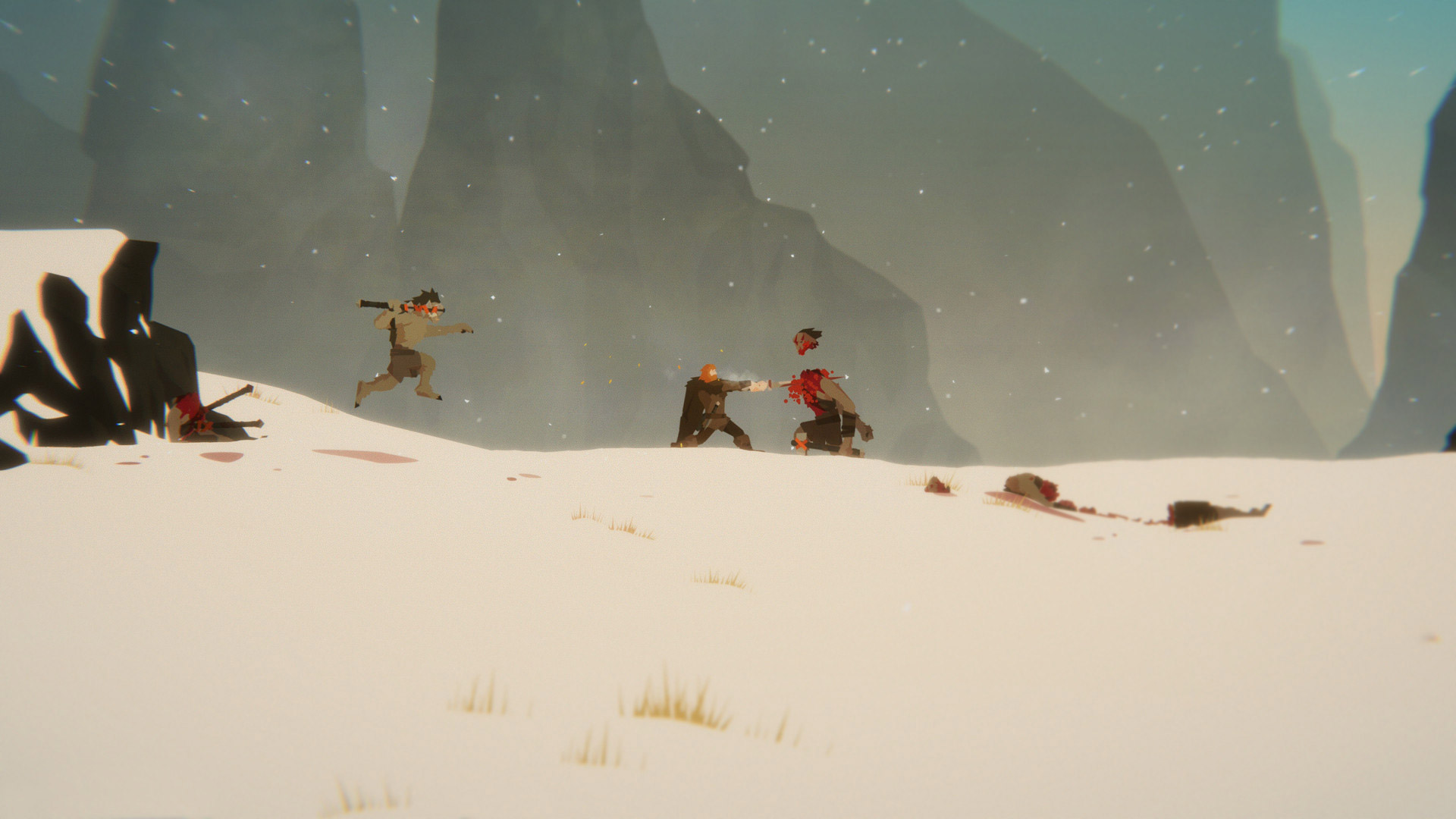 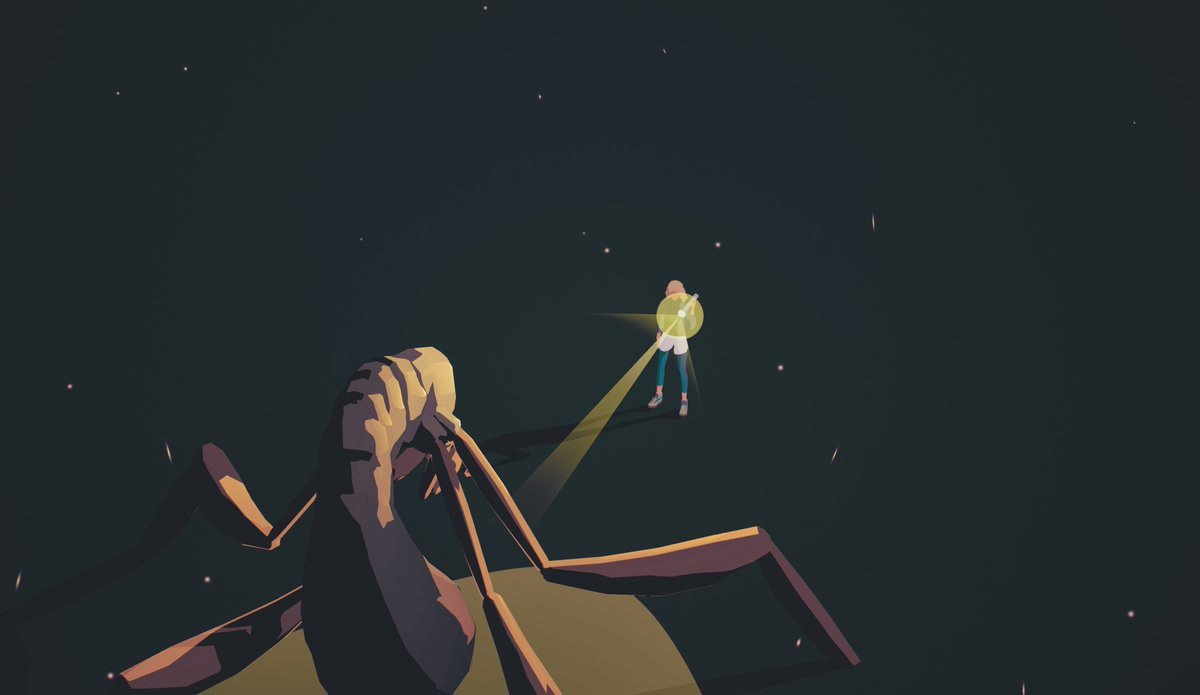 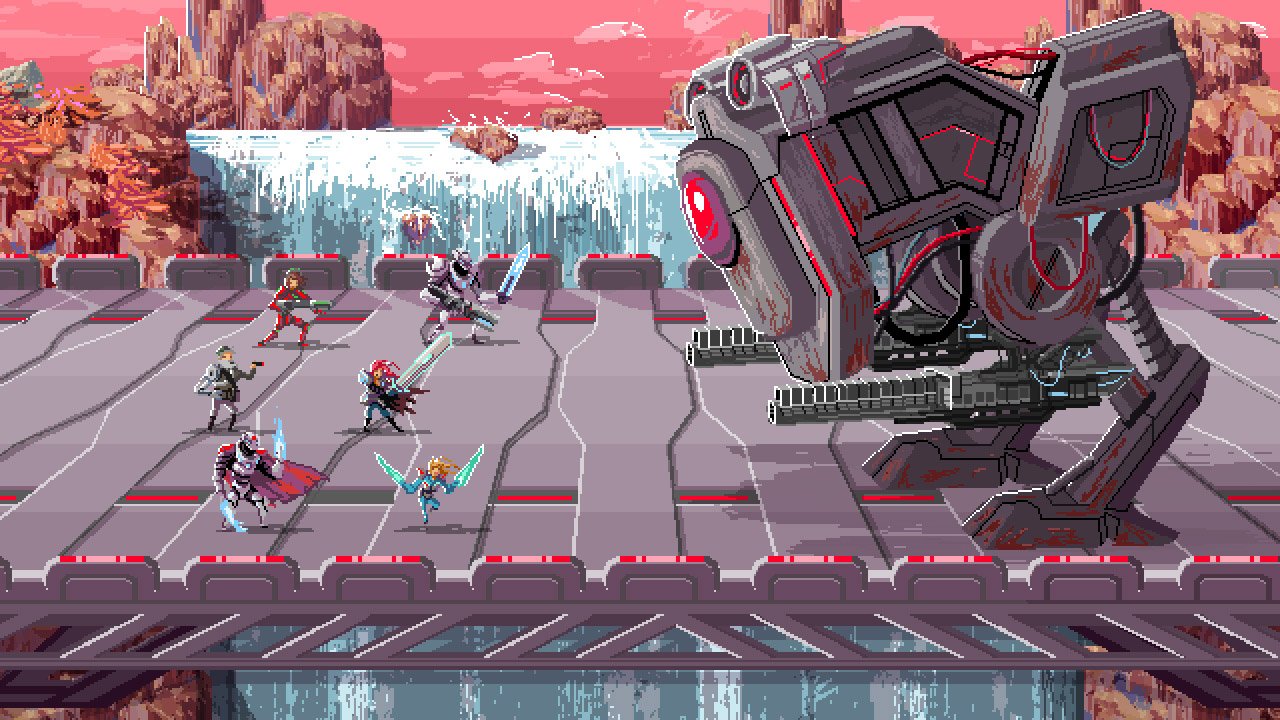 Aside from gameplay footage, we can also expect “more announcements.”

It’s so tough to keep up with everything happening in the indie game space these days, so I’m thankful whenever Microsoft, Nintendo, and Sony can help shine a spotlight on intriguing new titles.

Tune in for the Next [email protected] Game Pass Showcase [Xbox]