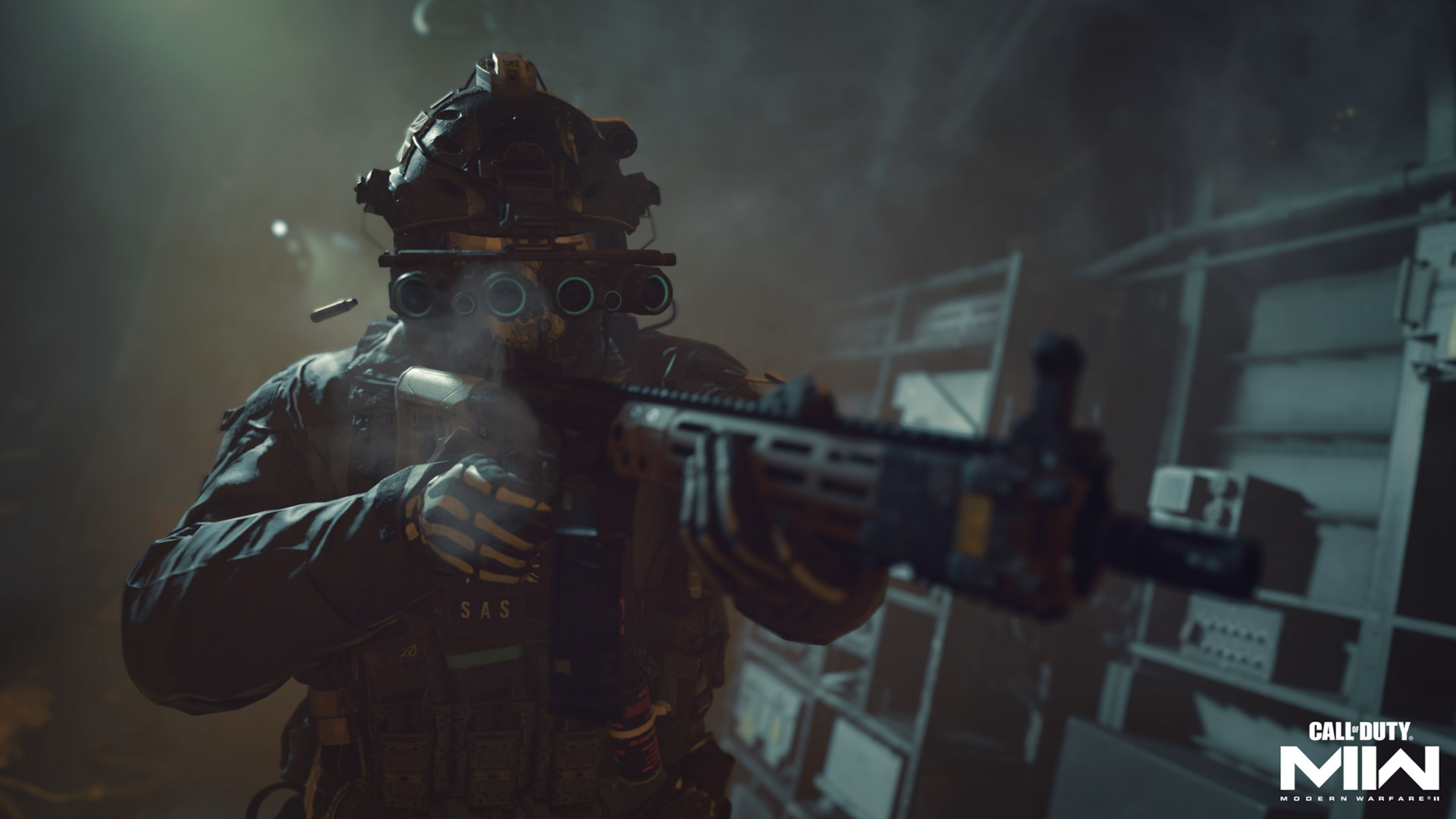 Games like Call of Duty will still launch on PlayStation, too

The acquisition of Activision Blizzard by Microsoft is still under scrutiny by regulators. Today we got a glimpse of what the deal might entail if it goes through, as series like Call of Duty could wind up on Game Pass.

This does not, though, preclude a game like Call of Duty from hitting PlayStation platforms. Spencer has previously stated that Microsoft does not intend to “pull communities away from that platform” if the deal goes through.

“We’ve heard that this deal might take franchises like Call of Duty away from the places where people currently play them,” Spencer writes. “That’s why, as we’ve said before, we are committed to making the same version of Call of Duty available on PlayStation on the same day the game launches elsewhere. We will continue to enable people to play with each other across platforms and across devices.”

Spencer points out Minecraft, which has remained available on multiple platforms since Mojang joined Microsoft in 2014. The Xbox head says the company will continue to engage with regulators as they review the acquisition, and welcome the “hard questions” that are being asked.

“We believe that a thorough review will show that the combination of Microsoft and Activision Blizzard will benefit the industry and players,” said Spencer.

Microsoft’s acquisition of Activision Blizzard is still undergoing scrutiny from regulators. Today, the Competition and Markets Authority issued a ruling on its first phase. The CMA says that the merger reaches the threshold for a phase 2 investigation, “giving rise to a realistic prospect of a substantial lessening of competition” in consoles, services, and cloud gaming.

Activision Blizzard and Microsoft have until September 8 to answer concerns, as the CMA considers an in-depth phase 2 investigation. In a letter sent to Activision Blizzard employees today, CEO Bobby Kotick says he still expects the deal to go through by the end of Microsoft’s fiscal year.