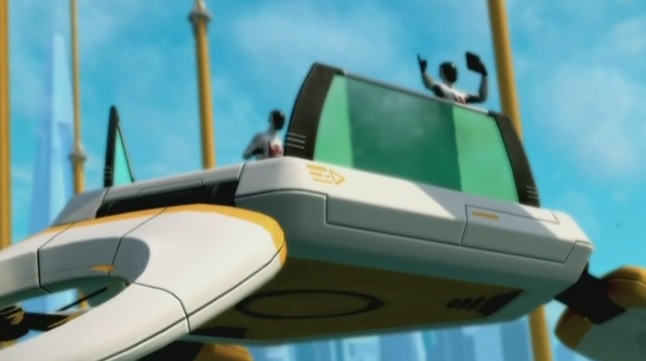 It’s all about roller coasters, man

[Update: Check out the official trailer above.]

Microsoft has unveiled a new exclusive from developer Frontier (Kinectimals, Zoo Tycoon), and it looks like it could be a lot of fun. It’s called Scream Ride, and it looks like a sadistic action-packed version of RollerCoaster Tycoon.

Your success is measured in screams, and coasters can smash into buildings, bringing them down in a giant crashing explosion. It’ll drop “only on Xbox” in spring 2015.