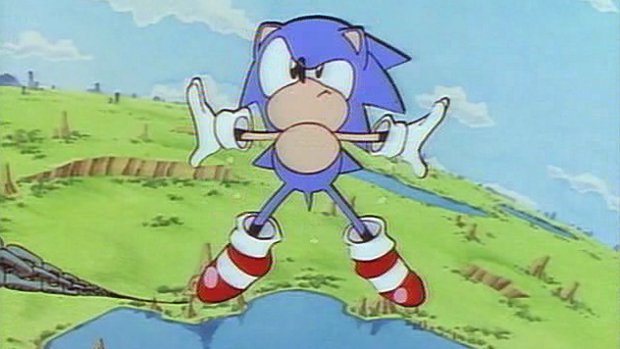 Microsoft released a list of the games they will be showing during PAX this year, with nothing out of the ordinary except for the unannounced port of Sonic CD they have listed under XBox Live Arcade section. Feel free to freak out, and go listen to the theme song on youtube. If you happen to be at PAX you will also get to play it, you lucky devils.

While this is not the first time news of a Sonic CD port has surfaced, I’m more excited about this since I own an Xbox. As I type this I’m singing along to the intro song, so all I have to say to this is sonic boom.