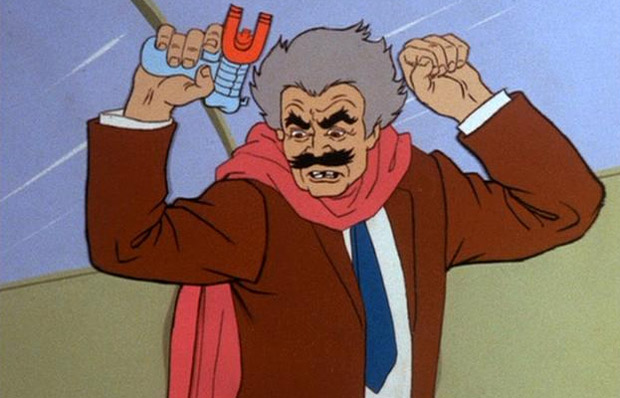 [Update: It’s official. Microsoft will allow self-publishing and “every Xbox One can be used for development,” according to Xbox corporate VP Marc Whitten.]

If Microsoft can be pressured into reversing its always-online policies for Xbox One, is there any chance that the company will allow independent developers to self-publish their games on the platform? That’s been my sincere hope.

Game Informer reports that this is the case — that Microsoft will have a system where devs can set pricing and release dates for titles and expect a 14-day turnaround for certification approvals. A huge step in the right direction, in other words.

The outlet’s sources also suggest that any Xbox One can become a debug console through a process where Microsoft authorizes the specific unit to play pre-release code. That would be remarkable if true. I want to believe Microsoft has come around and won’t be the odd man out for indies this console generation, but there are a lot of unknowns here. We’ll see.