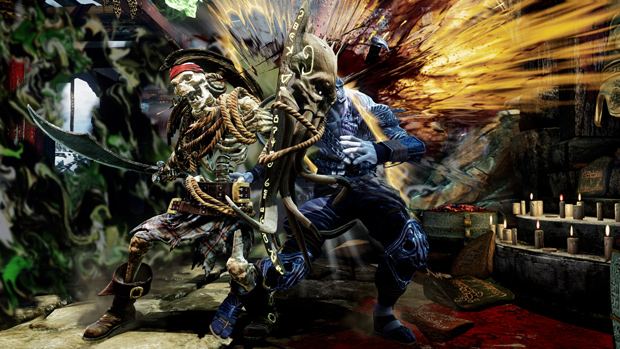 Amazon’s purchase of Killer Instinct developer Double Helix Games as part of its “ongoing commitment to build innovative games for customers” came out of nowhere. We know the company is getting into gaming, sure, but Double Helix? Huh. Never would’ve seen that coming.

For fans worried about the future of the fighting game, Microsoft has spoken about the next steps. “We have thoroughly enjoyed working with Double Helix and wish them success in their next endeavor,” reads a statement given to Eurogamer.

“We want all of our loyal fans to know that the Killer Instinct team at Microsoft is not changing and that the franchise will remain with Microsoft Studios. We remain dedicated to delivering a great experience and plan to announce our new development partner soon. We’re excited about the future of this popular franchise.”

On Twitter, Microsoft Studios’ Phil Spencer said the internal team’s size will remain the same and that “[Killer Instinct] was planned [internally] before [Double Helix] was brought into dev. Other [external] devs will do work but [the internal] team leads.”