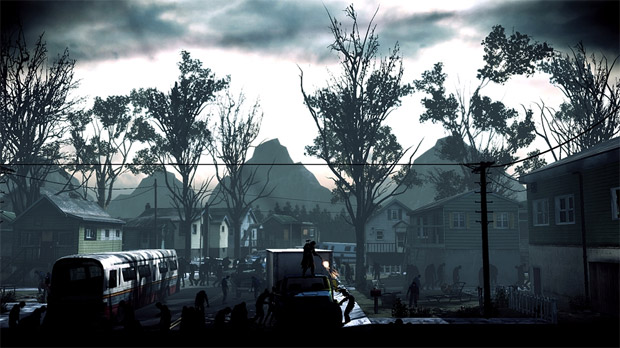 While the line-up for this year’s Summer of Arcade had previously been announced, we weren’t quite so sure when the games would release and for how much. Microsoft’s Larry Hryb has the scoop:

Having kept myself from hearing too much about it, Deadlight is what I’m most eager to see. Between the 1980s Pacific Northwest setting and zombie theme set against a puzzle-platformer backdrop, I’m already in. Note: if you grab any three of these games, you’ll get 400 Microsoft Points back. That’s doable.