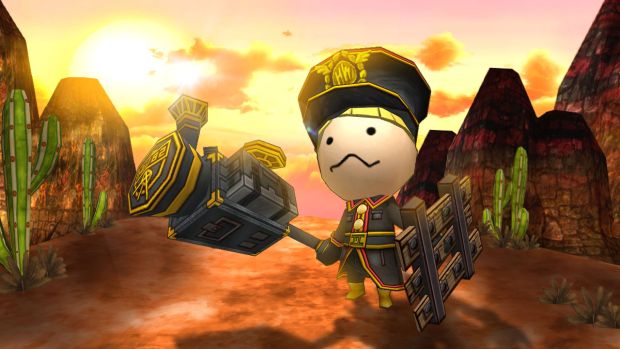 Happy Wars can be played by Silver members now, kind of

Happy Wars is one of the handful of free-to-play titles on Xbox Live. It’s free-to-play if you’re a paying subscriber of Xbox Live Gold that is. Well Happy Wars was finally made playable for non-paying Silver members, kind of.

Silver members can play every game mode, except multiplayer, missions, and the Treasure map. Um, thanks? This reminds me of how upset the Wargaming CEO was over the same issue, and reenforces how outdated the Gold system is now.

For those of you that are still playing this though, a new mode was also added called Bounty Hunters. Teams compete over total bounties earned, and the mode is available until January 29. Training mode has been changed into Skirmish mode, item level-up mechanism has been changed, and some other issues have been fixed.