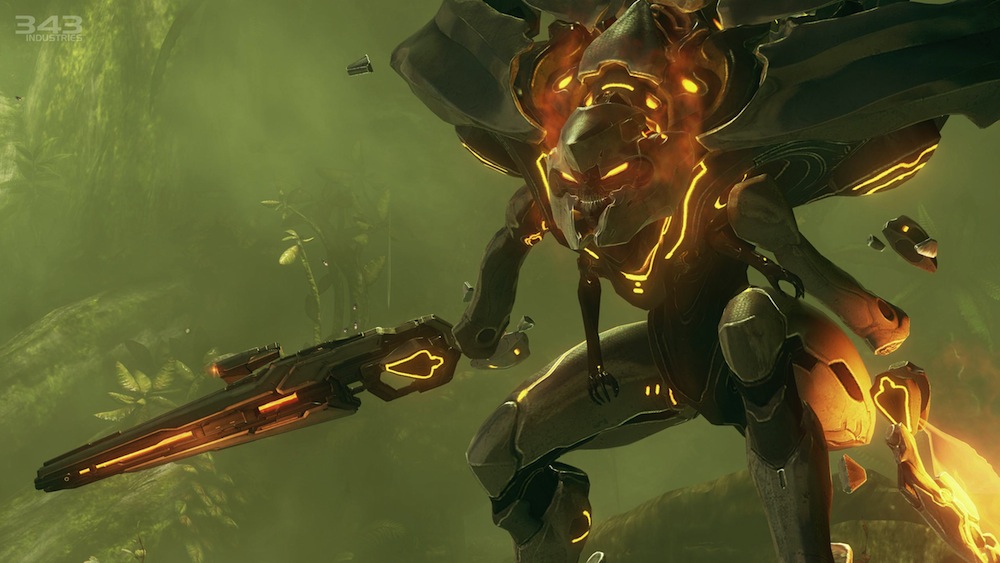 You may find this surprising, but Halo 4 is performing pretty well from a sales perspective. Shocking, right? Microsoft released some estimated sales figures for the game’s first day performance and they total more than $220 million. That’s a whole lot of Master Chiefs.

Microsoft’s PR made a point of comparing this figure to the opening day numbers of major motion pictures, pointing out that the all-time record holder in that totally different medium (Harry Potter and the Deathly Hallows pt 2) did not make this much money in the same length of time. It’s kind of a silly comparison to make in the context of an individual game’s success (there are a lot of factors, after all), though it does reinforce the perspective that games are reaching more and more people every year.

But my absolute favorite part of this story is a quote from Microsoft Studios VP Phil Spencer, which was included as part of the press release: “We’re thrilled that ‘Halo 4’ has emerged as the biggest U.S. entertainment launch of the year,” he said.

Well, Phil, tomorrow is another day.