Microsoft has released its financial details for the first quarter of its fiscal year — While the statistics are something of a mixed bag, it has been a significant, positive season for the Xbox brand, with strong hardware sales leading to an overall revenue increase of around 11% year-on-year.

The continuing economic slump has been tough on Microsoft, which has seen a decline in many of its sectors. Revenue for operating software Windows dropped by a mighty 15%, while Xbox game sales were also down by a much more manageable 3%. The drop in game sales is likely due to the worldwide cost of living crisis, as well as an increased interest in subscription service Xbox Game Pass. Thus, even if Xbox game sales are down, there is something to be said for Game Pass’ growth. 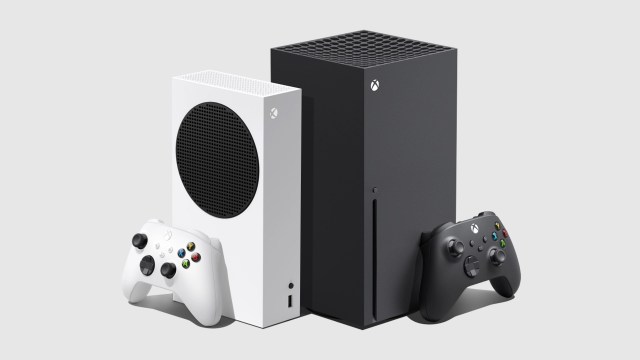 More positive news came in the form of the publisher’s Intelligent Cloud server division, which saw a stellar year-on-year revenue increase of 20%. As previously mentioned, much of Xbox’s decline was offset by the growing sales of Xbox Series X and Xbox Series S consoles. The sales of Xbox hardware and engagement with the Xbox Game Pass service — now boasting over 20 million subscribers — will clearly look to carry to load as Microsoft pushes through this continued downswing in customer spending.

Of course, the more negative elements of the report are hardly about to bankrupt the company. Microsoft’s overall revenue for the period still totals somewhere in the region of $50 billion USD, while its net income, even with a huge 14% drop, still saw the company pull in around $17.6 billion. MS is not going to be scratching for change anytime soon.

It should also be noted that the publisher recently laid off hundreds of employees across its entire workforce. Additionally, MS remains adamant in seeking approval for its $68.7 billion acquisition of Activision Blizzard.