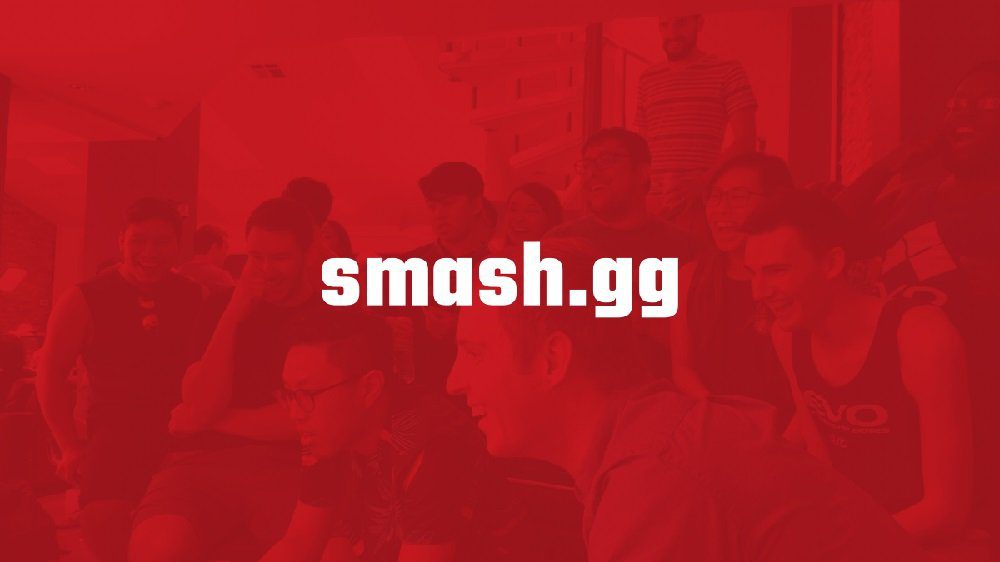 In a truly surprising bit of industry news, Microsoft has purchased online tournament esports platform Smash.gg. Microsoft acquired the site for an undisclosed amount earlier in the week, with news of the purchase being broken on the Smash.gg Twitter account.

For those less-inclined, Smash.gg is a website that allows for the preparation, marketing, and execution of video game tournaments – both online and localized. Promoters can arrange events, receive sign-ups and collect entry fees, run brackets, post results, and more. Since its inception in 2015, Smash.gg has been considered a “go-to” site for tournament runners, and is used by local communities of players for friendly weekend punch-ups, as well as by major league esports companies for mass-market events.

Smash.gg has stated that it will be “business as usual” going forward, and that the site will still provide its tournament platforms for worldwide gaming communities in a self-service capacity. In these early days, it appears that Microsoft’s initial plans are to boost the strength of the site via the use of its massive network of support resources, with a view to making Smash.gg the de-facto website for global esports tournaments.