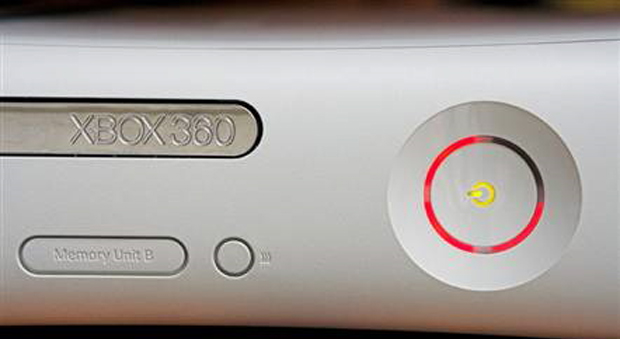 The very first Microsoft store opened today in Scottsdale, Arizona. I ran over to check it out and we’ll have more on that a little later today, but there’s one story that I’m sure will interest all of the 360 owners out there who have ever had an issue with console failure (i.e. most of us). MS is taking some of the hurt out of the repairs process by allowing for in-store repair service.

Microsoft stores will be equipped to handle some basic repair tasks. All you have to do is walk in the store with your console, drop it off at the Answers Desk and a Microsoft Store employee will then diagnose the issue that you’re having. If it’s something simple — such as a faulty power supply causing the Red Ring of Death — they’ll rectify the situation immediately.

If it has to be shipped out, however, things are just about as awesome. Once the store has received your console, the main distribution center is notified and a replacement unit can be sent right away.

Yeah, it’s only any good if there’s a Microsoft Store in your area, but it’s exactly the way this sort of thing should be handled. I really have to give them credit for this one. Come back a little later for a closer look at the Microsoft Store.