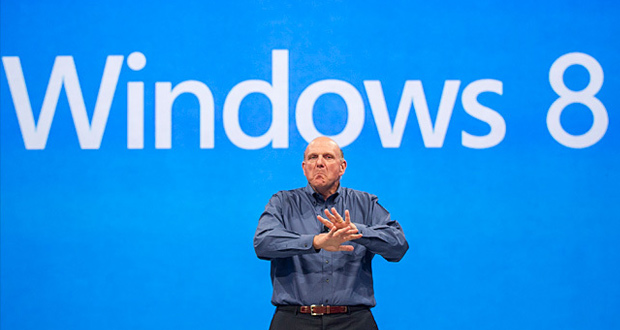 Since the worldwide release of Windows 8 back in October, an interesting question has popped up concerning the newest version of its 3D API: Will DirectX 11.1 be made available for Windows 7 users?

DirectX 11.1’s major feature is the native support of stereoscopic 3D for games, a feature that previously was only available to you if you had the right graphics card. 3D gaming has never really interested me and if this is the best they can do for DirectX 11.1, I’m not going to be upgrading my OS any time soon.