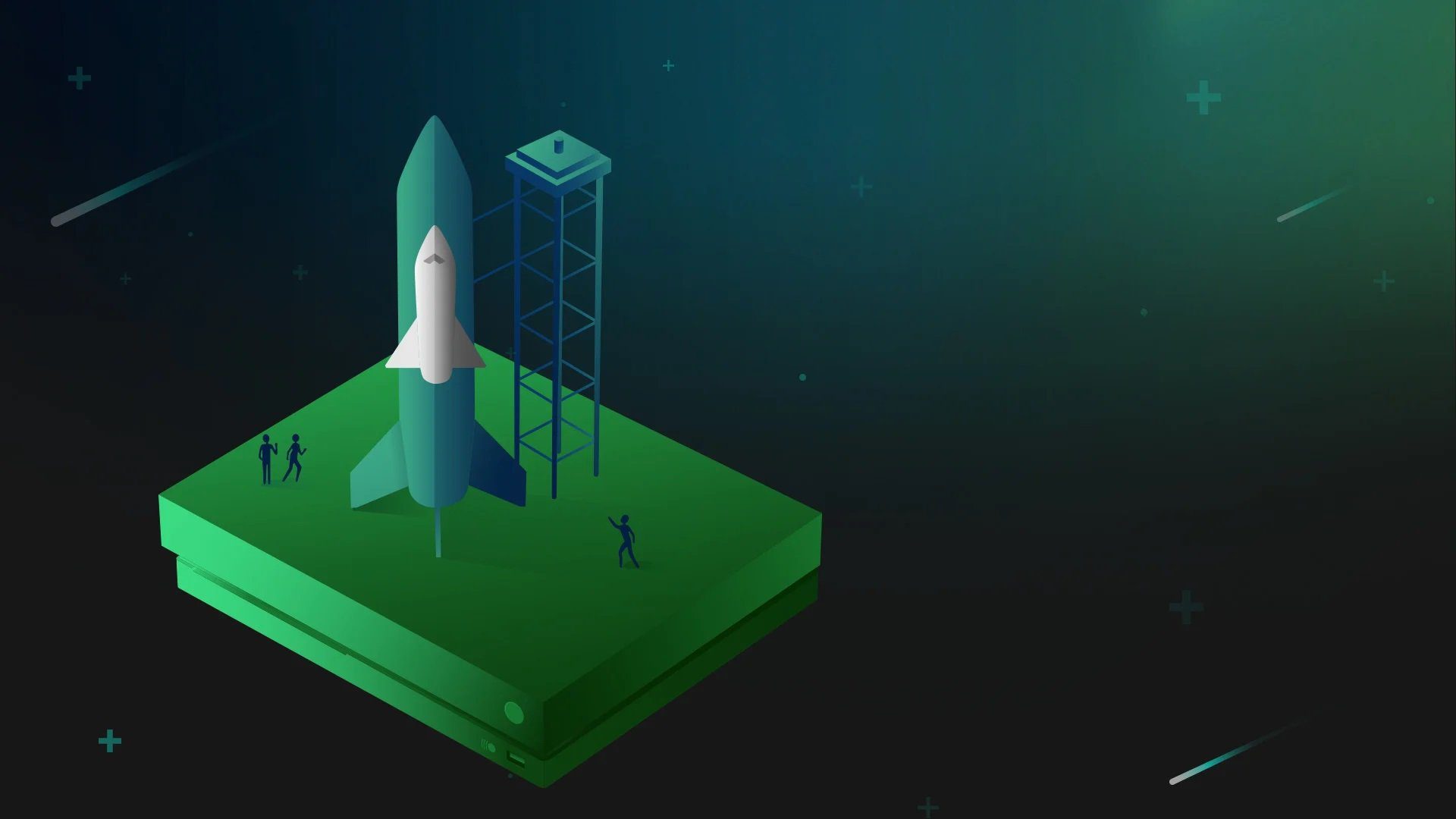 One of Microsoft’s pillars of next-gen is unifying the past two decades of Xbox. This morning, Microsoft detailed exactly how Xbox Series S/X make backward compatibility better. An underlooked part of that plan is the way it’s dropping barriers for accessing games you’ve already played.

Two generations ago, Microsoft tied cloud saves behind maintaining an active Xbox Live Gold subscription. That requirement is going away. Moving forward, everyone will be able to access their Xbox 360 cloud saves without a premium subscription. “For those of you still enjoying Xbox 360, cloud saves will soon be free to all Xbox 360 users, making transferring your favorite games to Xbox Series X and Xbox Series S even easier,” Microsoft states.

The concept of free cloud saves shouldn’t seem novel in 2020. Xbox One’s cloud saves have always been free. Sony, however, has them locked behind a PS Plus subscription for PS4 saves. That’s wild. That needs to change on PS5.

Anyway, it’s a nice little accessibility thing for people who are still playing Xbox 360 stuff — even if it feels like it came several years too late. Their saves are no longer being held hostage behind a paywall. The Xbox Series X has unleashed them and lets them run free across the cloud.