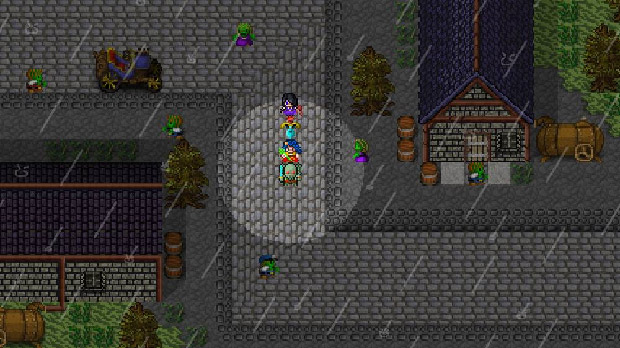 As far as Xbox Live Indie Games are concerned, outside of what little word-of-mouth promotion a title receives, the only other real way awareness is raised is through the top-rated games section on the Xbox dashboard. It’s, well, pretty crummy.

Unfortunately, the current system for rating games between one and five stars allows anyone with a free Xbox.com account to rate as they wish; even if they don’t play the full game, the trial, or anything. This is causing problems for developers like Zeboyd Games, maker of Cthulhu Saves the World.

Long story short, XBLIG College Lacrosse: The Video Game asked fans on Facebook to rate the game highly, in order to inflate its position. Now, Zeboyd’s title has mysteriously seen a slew of negative, position-dropping reviews out of the blue. It’s alleged that the two are related, although this is clearly the sign of a bad system. Microsoft is “investigating a possible misuse of ratings.”

Sad that it takes a story like this for action to be even potentially taken, but what else is new?