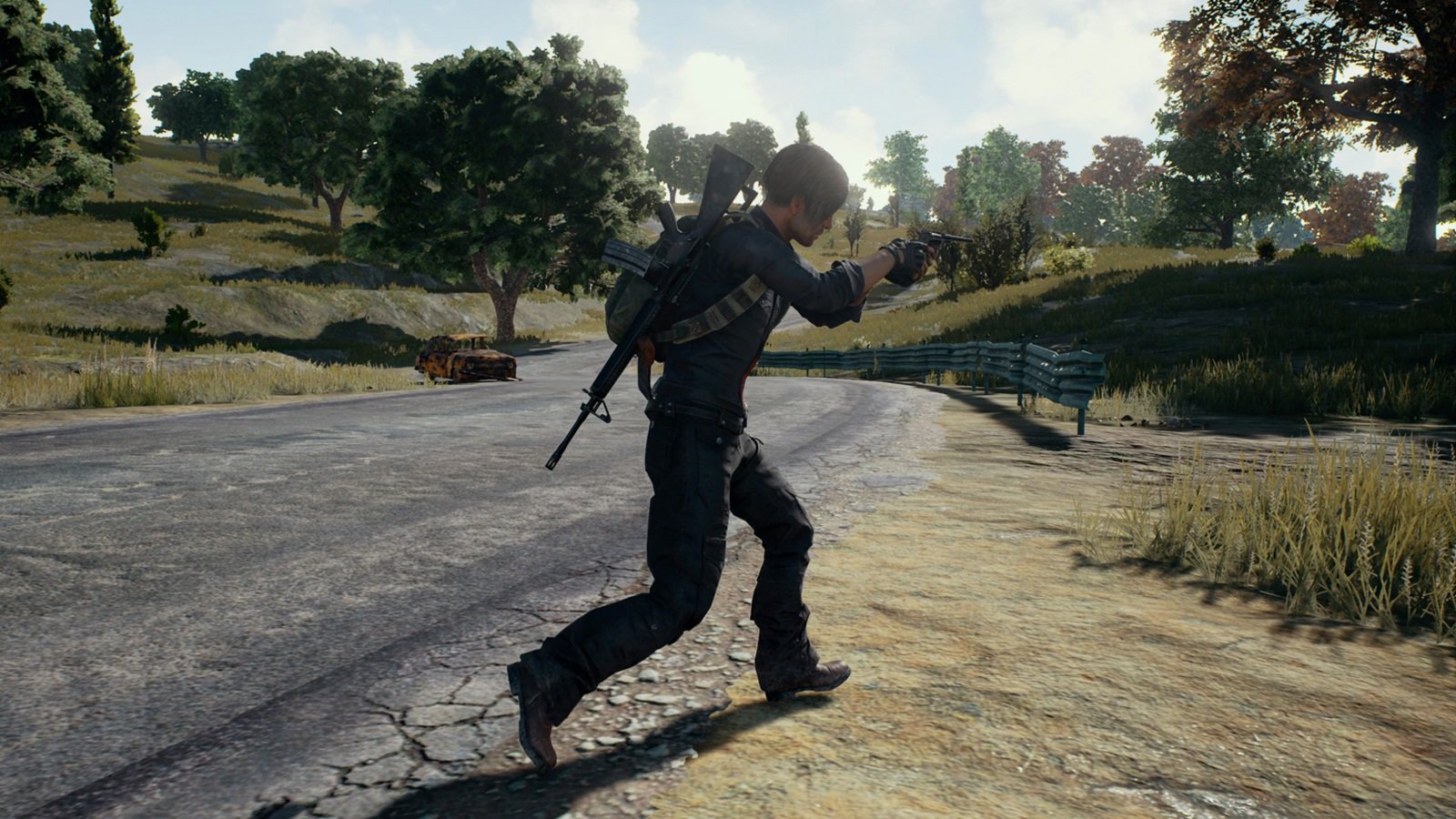 I don’t use Mixer, Microsoft’s new answer to Twitch all that often, but I might pop in from time to time to see how their latest channel concept is going.

It’s called “HypeZone,” and the idea is that it’ll only showcase PlayerUnknown’s Battlegrounds (PUBG) players who are close to winning — cutting out most of the fat, akin to the NFL RedZone channel that was founded in 2009. As soon as someone wins or dies, the stream switches to something else.

If every channel was like this it would be pretty bad as the start game, as slow as it is in some cases, is an important part of a battle royale match, but having this option is perfectly fine. If you want to know how PUBG runs on Xbox One, check out our full impressions here.