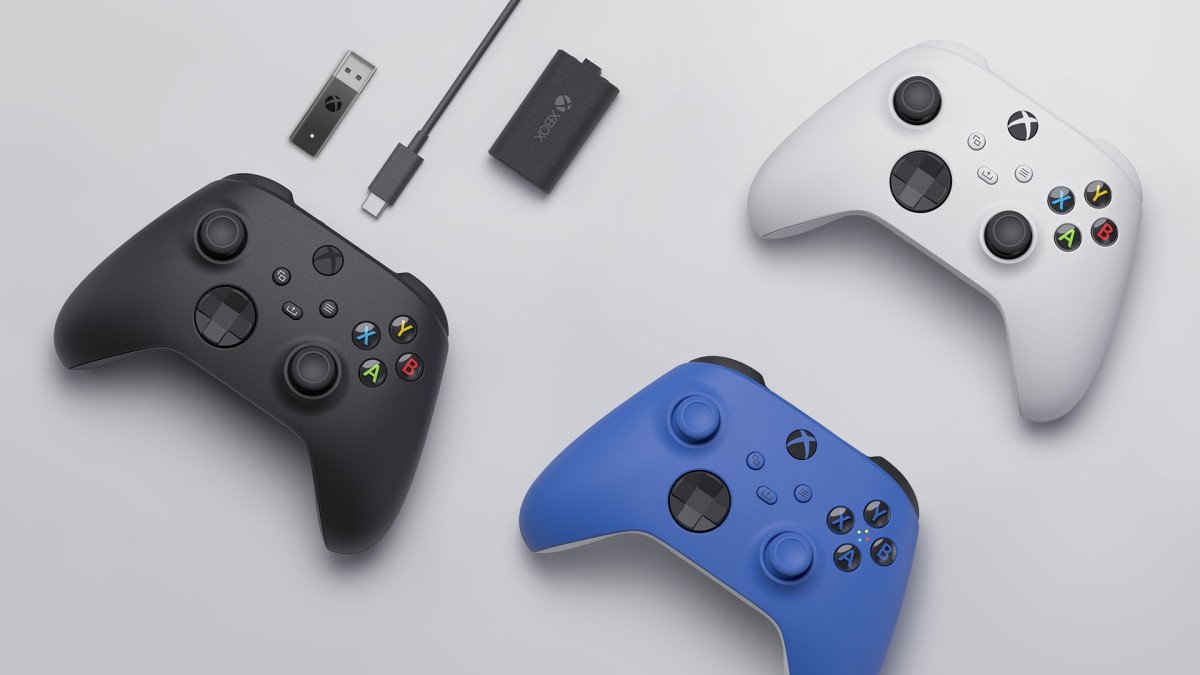 As we barrel toward the next generation of Sony and Microsoft’s consoles, we’re faced with the looming threat of raised prices around all corners. There has been persistent talk that games will increase from $60 to $70 soon enough. Last week, we learned that PS5 controllers will cost $10 more than PS4 controllers.

At least we know that Xbox controller prices will stay level for now. As part of an extremely busy news day for Microsoft, it was revealed that Xbox Series S/X controllers will be $60. That’s what they cost on Xbox One too.

Of course, as part of Microsoft’s grand cross-platform strategy, these new controllers will be compatible with Xbox One. Also, it’s not really surprising that the new gen doesn’t come with a bump in accessory prices because there isn’t any significant new tech. Series S/X controllers have a dedicated Share button, a revamped D-pad, and a USB-C port but that’s about it.

Microsoft took this opportunity to show off its third color of Xbox Series S/X controller. We’ve already seen black and white, the two most basic options there are. Now there’s a Shock Blue gamepad which Microsoft calls “a vibrant new hue, not yet seen on any of our previous controllers.”

There are all sorts of details about Xbox Series X controllers — different models, bundles, and the temporary disappearance of Design Labs — over on Xbox Wire. But the big takeaway is that this is one area where consumers aren’t going to get gouged, at least for the foreseeable future.