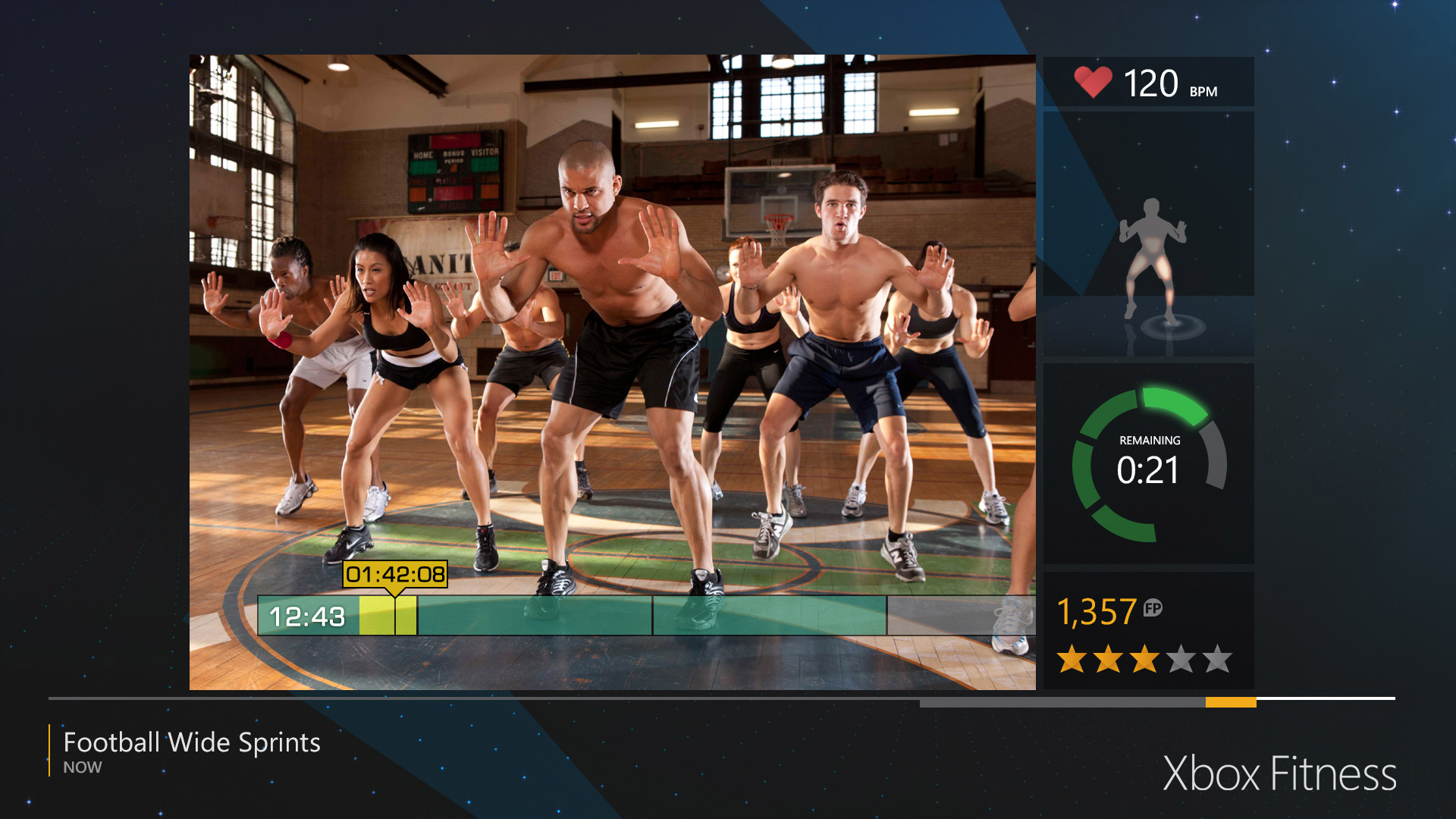 Microsoft Studios has announced its intention to wind down Xbox Fitness, its Xbox One workout app, over the next year. As of today, new customers can’t download it, and folks who have already bought into the platform with paid programs like P90X or Insanity will eventually be affected as well.

This is the closure timeline, as detailed by Microsoft:

I haven’t used Xbox Fitness specifically, but my best experiences with the Kinect (on Xbox One and 360) tended to be dancing or fitness related, so I can imagine this news being pretty damn disheartening for folks who are still keeping up with a regimen and have no intention of stopping.