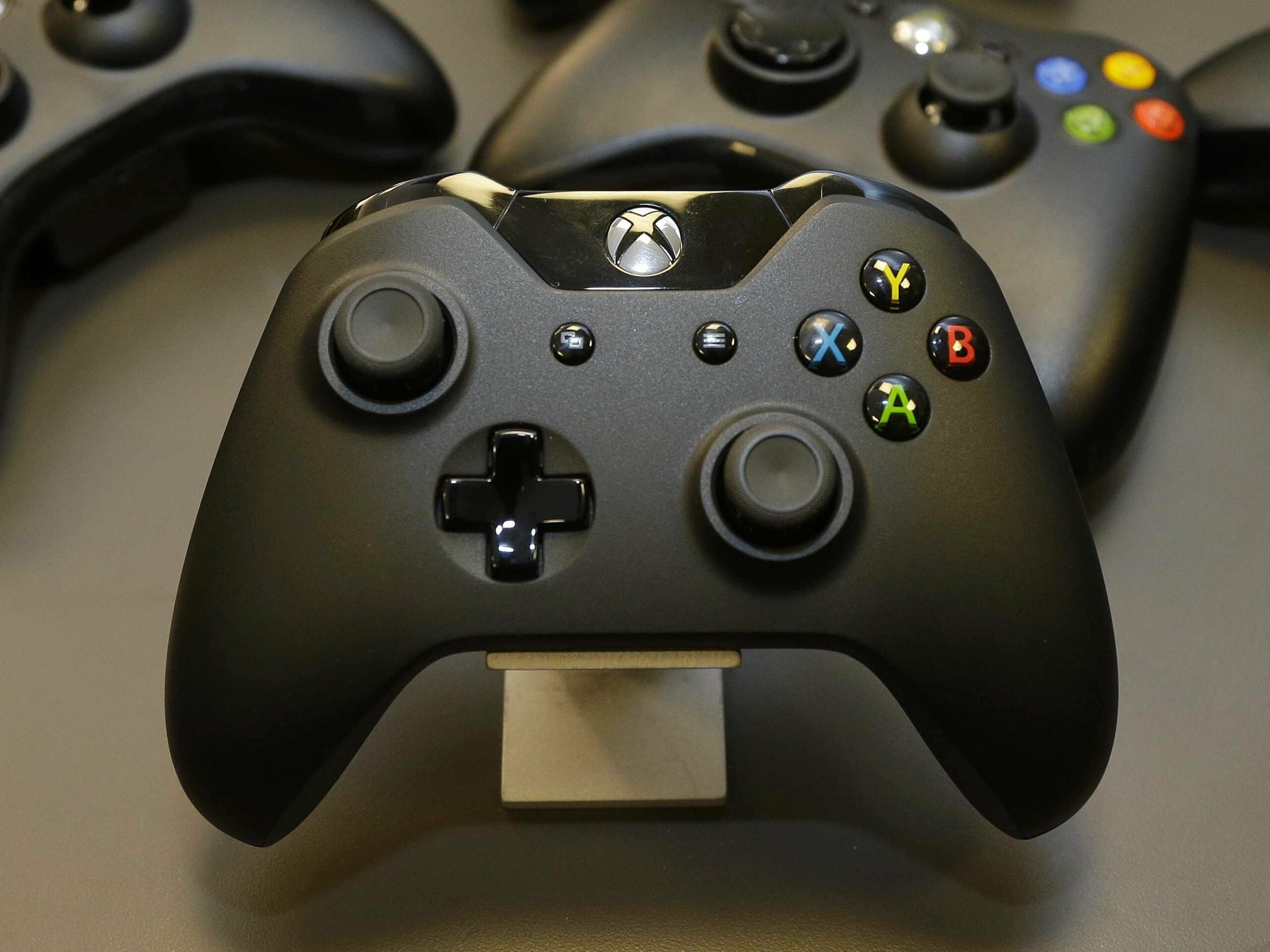 Microsoft is set to introduce a subsidized contract plan for the Xbox One family of consoles. Similar to a plan the Xbox 360 had, signing up for this new Xbox One package will give users an Xbox One console alongside memberships to Xbox Game Pass and Live Gold with a monthly fee. The Xbox One S will run you $22 a month while the Xbox One X goes for $34.99 a month.

The bundle will be available at Microsoft retail stores, though Microsoft is working with different PC manufacturers to make it available elsewhere. The plan will launch in the US as a test before possibly moving to other territories. After the contract runs out, the console will be yours to do with as you see fit.

Oddly, even with the upfront cost, this still works out to be slightly cheaper than getting all the individual parts separately. I apologize for my terrible math skills. The total cost is actually around $1,070 for everything if you go for the S model. That is basically equal to buying everything individually and adding an upfront cost. The only difference is that you get to spread the price out over time. Microsoft is likely banking on people having the same math ability as me and being drawn in by the allure of a cheap Xbox One. As with any contract, though, you always make some concession to get the thing you want right then and there.

[I apologize for factual inaccuracies in the original write-up. This news story has been amended with the appropriate information.]

‘Xbox All Access’ looks like a new subscription service with Xbox Live, Game Pass, and a console [Windows Central]