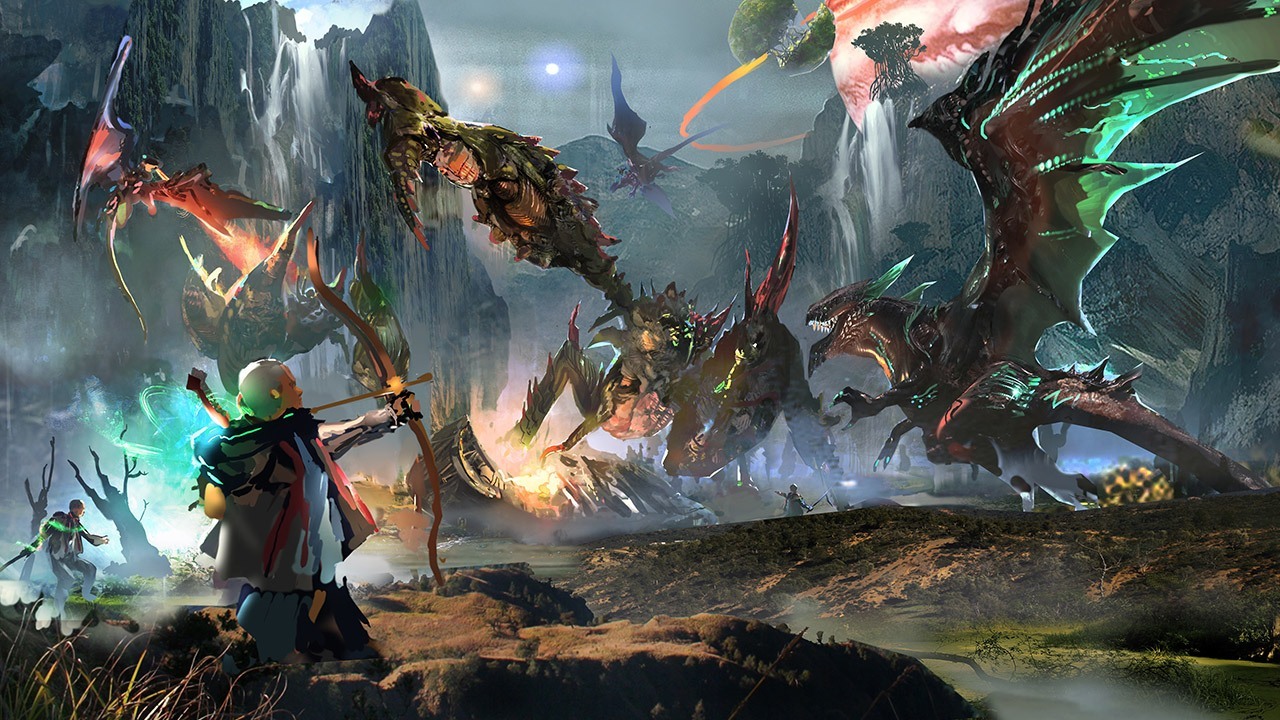 Four years down the drain

“After careful deliberation, Microsoft Studios has come to the decision to end production for Scalebound. We’re working hard to deliver an amazing lineup of games to our fans this year, including Halo Wars 2, Crackdown 3, State of Decay 2, Sea of Thieves and other great experiences.”]

Original story: Originally revealed at E3 2014, PlatinumGames’ Scalebound quickly became one of Xbox One’s most highly anticipated exclusives. A lot of people pegged it as their personal system-seller, their biggest reason to eventually buy Microsoft’s console. Now, it may never actually release.

According to Kotaku, Scalebound is in trouble and may be getting canceled. Kotaku has “several sources” who corroborate this development. Microsoft’s official word is that “[it will] have more to share on Scalebound soon.”

Eurogamer has its own report that Microsoft and Platinum have ceased development on Scalebound. This version of the story indicates that production was significantly delayed last autumn when “several senior members of the development team were forced to take a month away from the pressure of the project’s heavy workload.” When they returned, Scalebound was too far behind schedule and the decision was made to stop development altogether.

It seems like only a matter of time before Microsoft confirms that it has pulled out of Scalebound. After that, the big question is whether Platinum is allowed to salvage the game or if it’s a treasure that Microsoft sits on forever, like a dragon nesting upon a pile of gold.