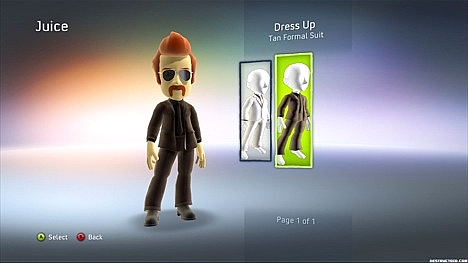 Microsoft’s UK arm Xbox Live unit product manager Jerry Johnson recently told CVG that “half the things” from the New Xbox Experience were cut and that Microsoft will support NXE by continually adding content. One notable cut was Xbox Live Primetime, which will allow gamers to compete in a game show format for real prizes.

In terms of creating new content, Johnson pointed at a photo application. He called it “Photo Party” and noted the way it would be integrated into the upcoming dash:

The way it will be distributed is all of a sudden you’ll see a slot on the dashboard and if you don’t have it you click on it and it’s going to download from the service onto your application part of the dashboard. Those are the type of things we’re going to start doing.

He also noted that Xbox 360 owners would probably see “more social, more content-type apps” in the future. What that actually means is lost to me, but it kind of sounds like a videogame versions of Facebook. I’ve already assembled a host of embarrassing pictures involving alcohol in anticipation.