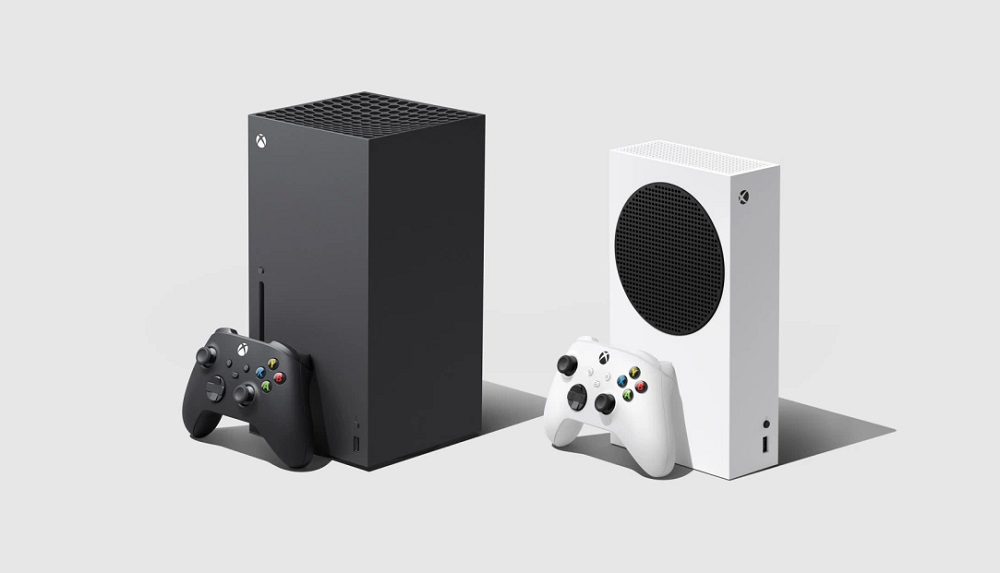 Microsoft has released its quarterly earnings report ending December 2020, revealing that, thanks to the launch of new hardware platforms Xbox Series X and Xbox Series S, the company’s gaming division saw a huge 51% increase in revenue.

In a conference call with Satya Nadella, the CEO stated that the new consoles were the most successful in the company’s history, surpassing records for previous hardware’s launch months. Equally as profitable are Microsoft’s various gaming services, such as its implementation of cloud gaming and the Xbox Game Pass service, the latter of which has seen a recent spike of three million new subscribers for a total of 18 million subscribers.

These gains represent an overall revenue boost in almost every field of Microsoft’s gaming division. Operating income was up 25% to a total of $5.2 billion USD; hardware sales were up 86%; even PC products such as Windows and Surface saw a 14% spike. Overall, these numbers amount to an incredibly strong start for Microsoft and the Xbox brand as it enters its first full year of gaming’s newest generation.