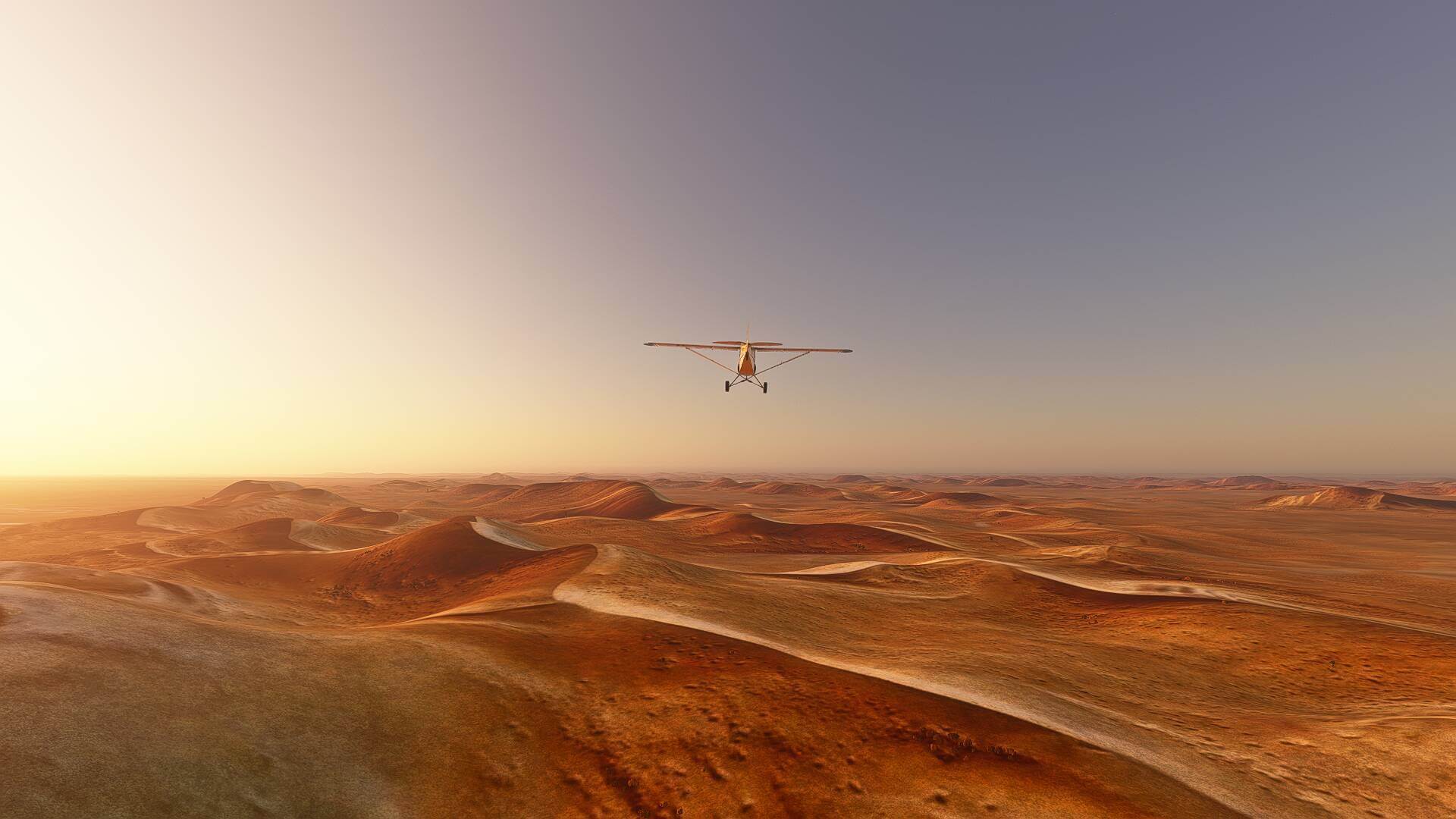 But can it fit in the overhead storage?

Video games are big, and they’ve kept getting bigger. So it’s always nice to see devs find ways to make a reduction in their storage imprint like the Microsoft Flight Simulator team has with v1.16.2.0.

In its release notes for an update on May 25, the Microsoft Flight Simulator team notes it has performed some optimizations for the initial full download of the game. Now, the base game should be only 83 GB in size, rather than over 170 GB.

That’s a boon for anyone trying to save on storage space right now, especially as storage solutions can be fraught. Microsoft Flight Simulator hasn’t hit the Xbox Series X or S just yet, but when it does, having a smaller impact on the file storage will be pretty handy. Those expansion cards don’t grow on trees, you know.

Microsoft’s beefy flight sim has been getting steady updates since its launch last year, adding crafted locales and, of course, virtual reality. I’m absolutely terrible at flying anything in it, but the tech behind the sim has resulted in some amazing things, like tracking real-life storms from a virtual cockpit.