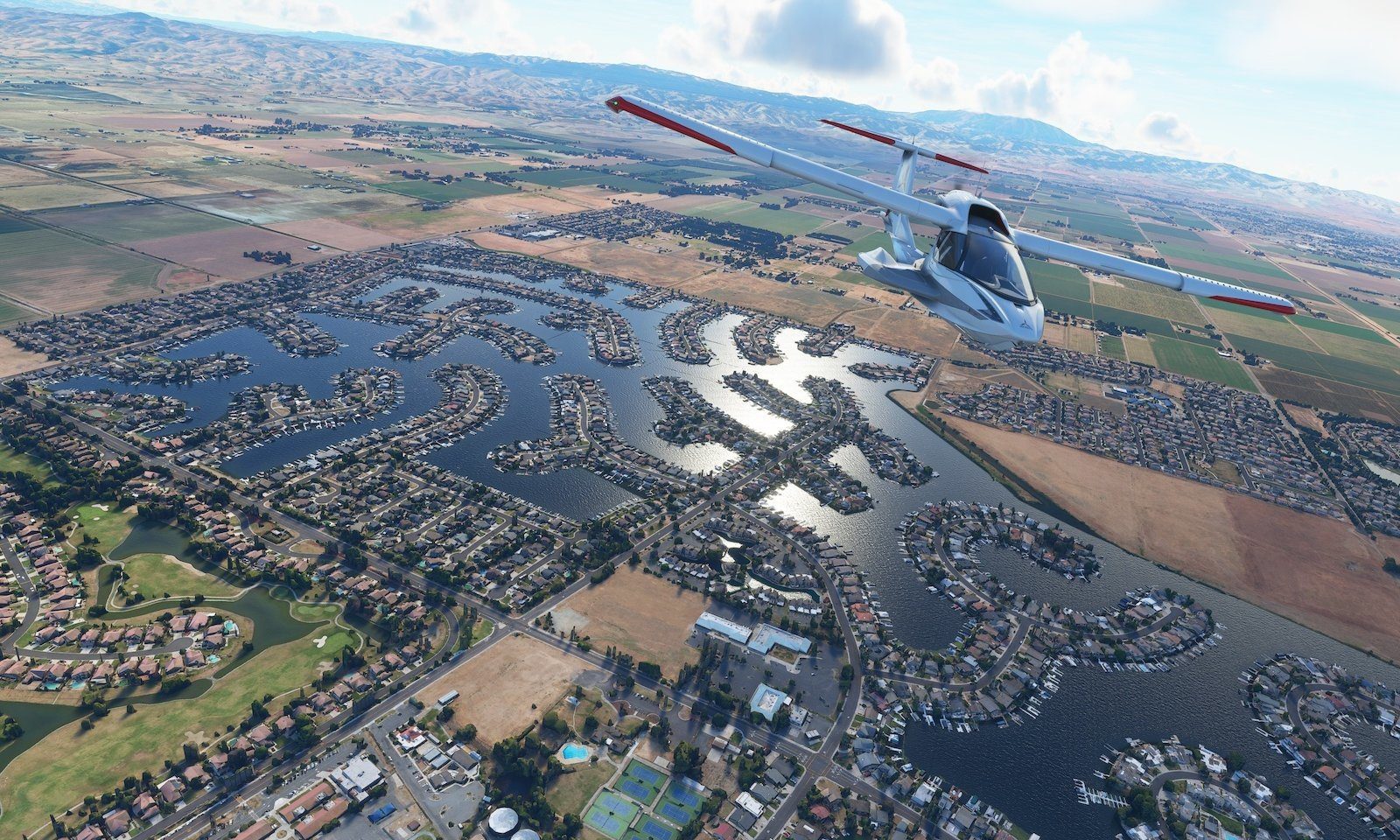 Not on Xbox One though

PC users have been at cruising altitude for months now. Xbox folks, well, the doors didn’t close for an on-time departure.

At The Game Awards, it was revealed that Microsoft Flight Simulator lands on consoles in the summer of 2021. Microsoft says that players can expect the same level of detail on Xbox Series S/X as can be found on PC.

However, interestingly enough, it seems as though Microsoft Flight Simulator isn’t coming to last-gen consoles. The Xbox Wire writeup makes no mention of an Xbox One version, and the trailer ends with “Coming to the all-new Xbox [in] summer 2021.” That would make it the first game that leaves behind the old generation of Xbox.